Architect Toyo Ito, winner of the Pritzker Prize (2013) and world-renowned master, has been in the changing forefront for over 40 years. “Every time the project is completed, I am convinced of my own failure. This feeling is transformed into energy, forcing to accept an ambitious task in the next project. ” Born on June 1, 1941 in Keijou. He graduated from the University of Tokyo. Ito founded his workshop with the talking title Urban Robot at thirty years old, in 1971. From the very beginning, the Japanese worked, freeing themselves as much as possible from the conventions of traditions and trends. He experimented with the most modern materials, creating rare masterpieces: now stretched envelopes, now transparent facades, now crematorium, then media library, presenting new scenarios and formats. In April 2013, Toyo Ito demonstrated an enchanting performance for the Lexus automotive brand, which became the decoration of Milan Design Week. The masterpiece of this year was the building of the International Museum of Baroque Art MIB (Museo Internacional Barroco) in Mexico. According to the master, today construction materials are no longer an obstacle. Their place was taken by social restrictions. That they have to overcome the new generation of architects. 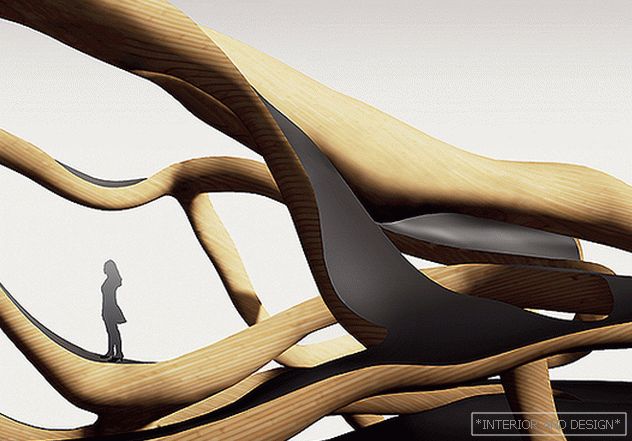 The architecture is good, bad and Japanese. Today, the Land of the Rising Sun is glorified by three grand teams. These are Tadao Ando, ​​SANAA (Kazuo Sejima and Ryu Nishizawa) and Toyo Ito. You can easily recognize their buildings from many others, the buildings are refined, conceptual, meditative, colorless (the color appears only in Toyo Ito, and this is always an event). But to determine whose building - an occupation for gourmets. A common feature of the Japanese school - the building is not only inscribed in the real landscape, whether it is urban or rural, it is designed as a trap for invisible energies. Such is the local tradition, and even Japanese designers have this skill. Further differences are determined not by eye, but by spatial sensations, by touch and by ear. Tadao Ando is distinguished by silent concrete wells. SANAA - weightless permeable mirages. And Toyo Ito style British arch. critic Jonathan Glancy called "the mysterious marriage between impenetrable and transparent, material and ephemeral."

His themes were endless doubt in the reliability of the material world and the images of water. “Sometimes it seems that we lose understanding of our body. Children began to run less through the streets. They sit for hours at the computers. When architects try to develop an adequate language for the new generation, they offer very minimal spaces. I'm looking for something more primitive, some kind of abstraction that conveys the sensations of the body. ” His fame began with the “Tower of the Winds” in Yokohama (1986). The sensational project that influenced the younger generation of architects is the media library in Sendai (2001). It is often called the monument of the epoch. The multifunctional complex of the media library, in fact, is a whole city, where, in addition to the reading rooms, there are various cyberspaces, cinemas, theaters and restaurants. The double glazed envelope is decorated with colored pixels, it becomes invisible at dusk. Some floors are illuminated with cold light, others - warm. Looking away is impossible. Another masterpiece is the crematorium Meiso No Mori (“Forest for Meditation”, 2006): a curvilinear white roof, like a light blanket, lies on 12 thin columns, reflected in the surface of water. Nobody has achieved such silence and serenity in modern architecture. The statement is verified to the point, the rhythms are perfect. 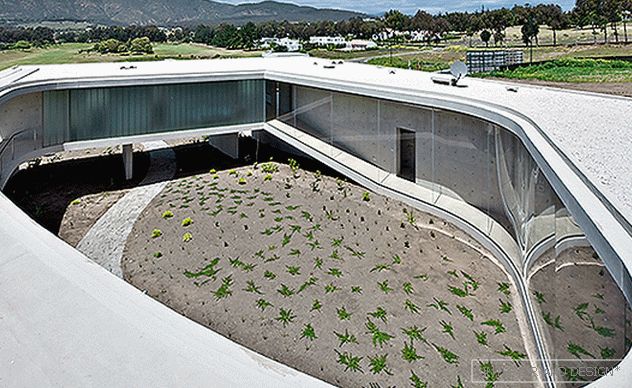 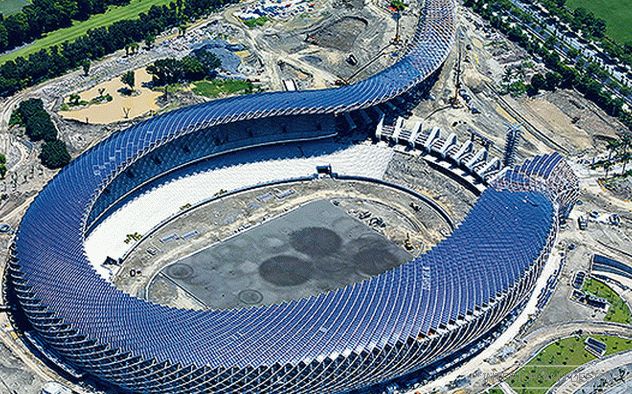 Toyo Ito shows talent in many genres, including object design and theatrical scenery. In 2010, the architect became the owner of the Japanese Praemium Imperiale (Imperial Prize, awarded to artists "for their achievements, the spiritual enrichment of the entire world community"). The master of silence, Toyo Ito is actively building, recently he has been working a lot in Barcelona. At the end of 2010, the Porta Fira complex was commissioned - nine exhibition halls and two towers with offices and a hotel. Of course, the towers are “green”, energy-saving, have a system of recycling water, etc. “The architecture of the twentieth century was abstract, it is the architecture of buildings that could be developed and built anywhere in the world. In the 21st century, we need to understand how to express a new way of life. In Barcelona, ​​the city of Antoni Gaudi, once again seeing his organic forms, still so alive, I used this path to achieve a new organic architecture. ” 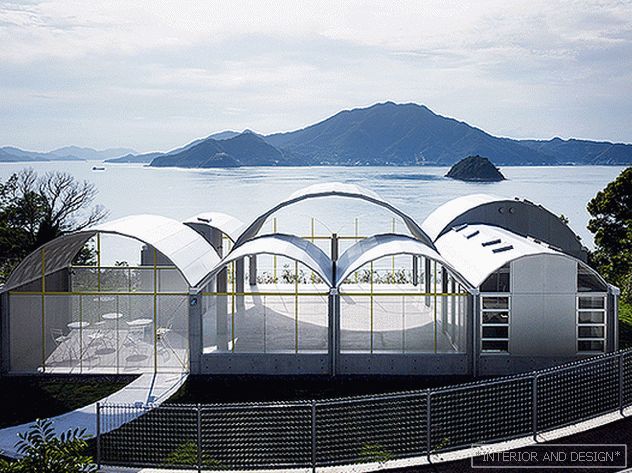 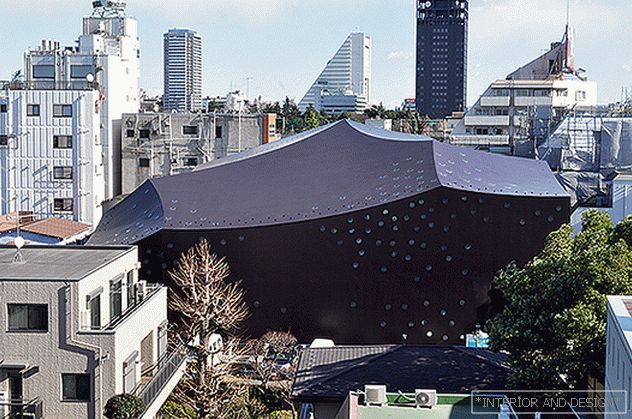 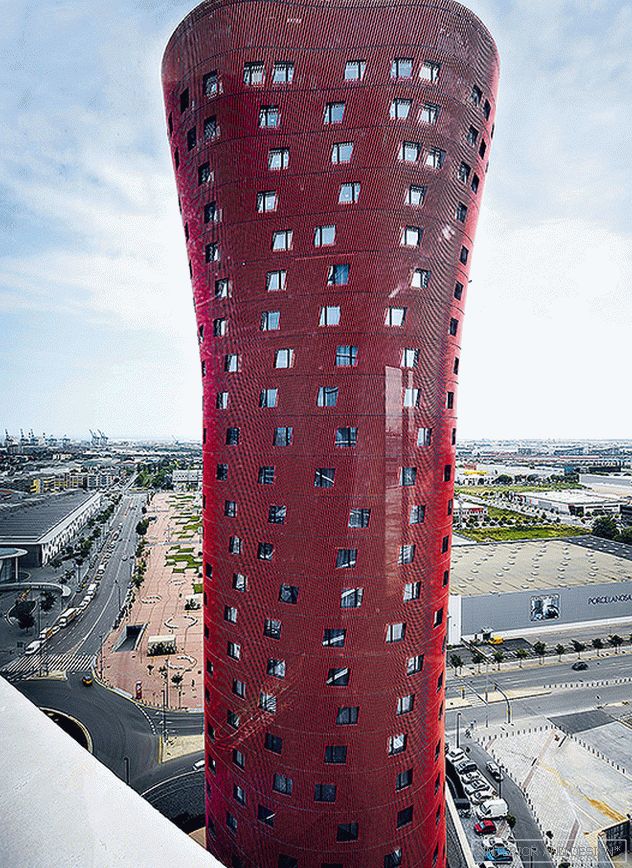 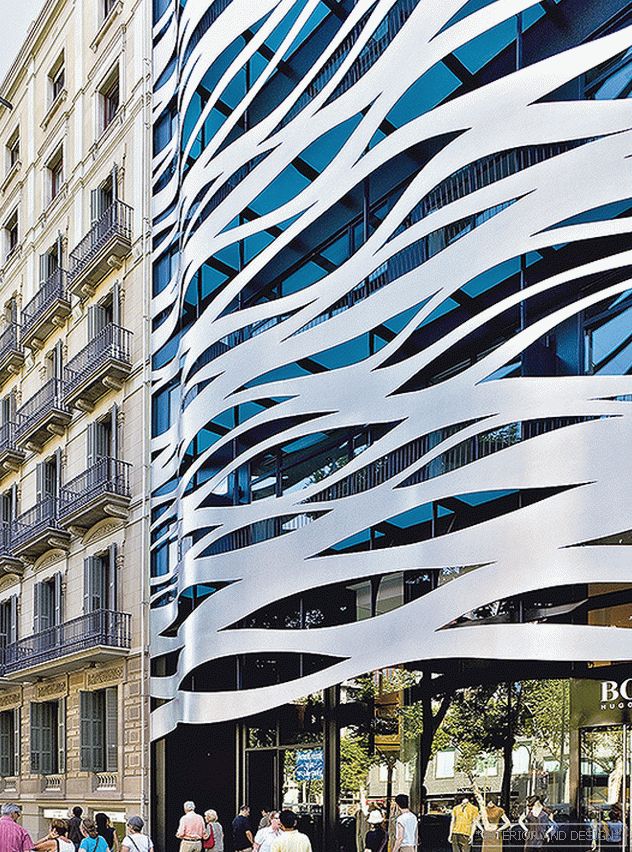 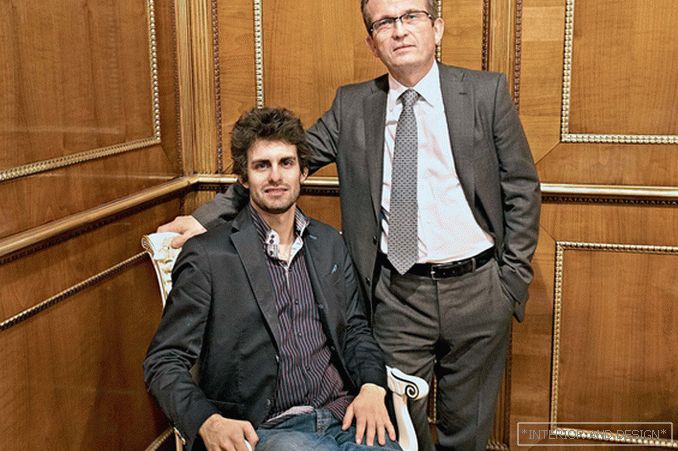 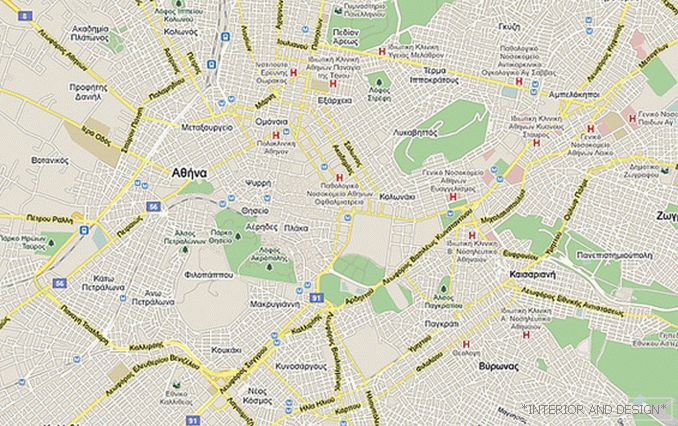 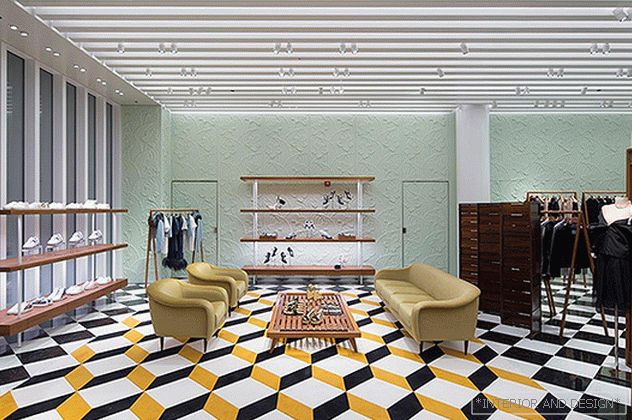 Prada opens a store in miami

Across the sea of ​​life

Security alarm system for the house do it yourself