Attraction in a private museum

The first in Russia museum of phonographs and gramophones of the Honored Artist of Russia, clown and trainer of bears Vladimir Deryabkin, opened on April 14, 1998 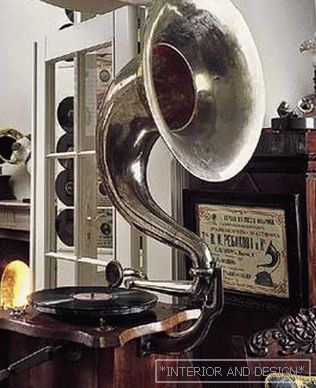 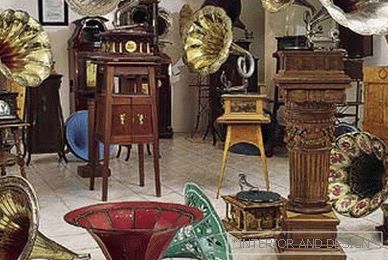 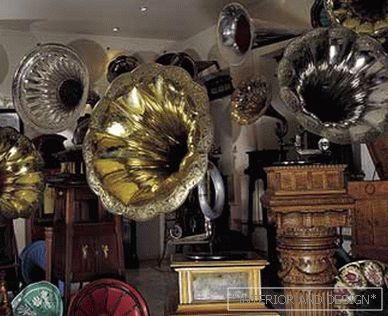 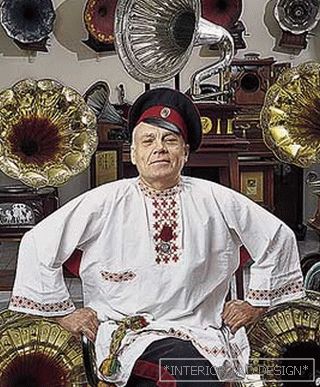 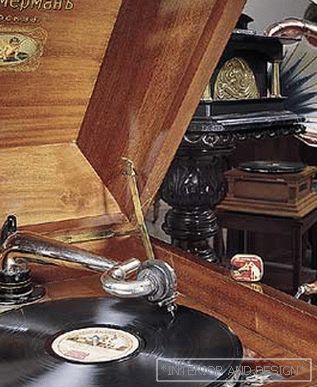 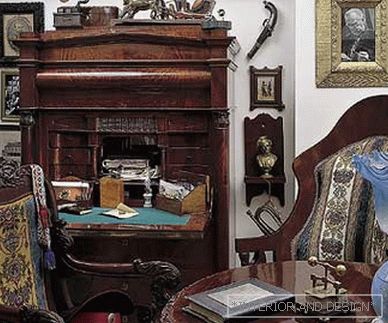 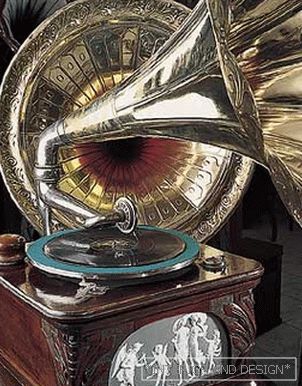 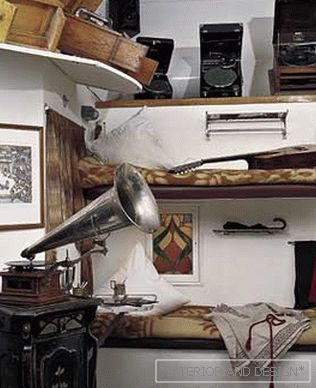 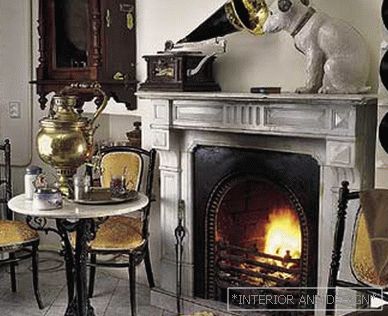 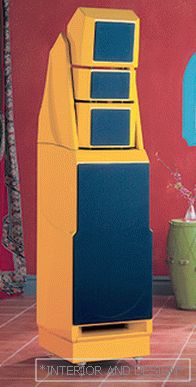 Veteran on the front line 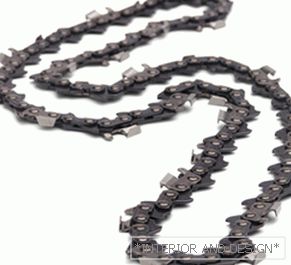 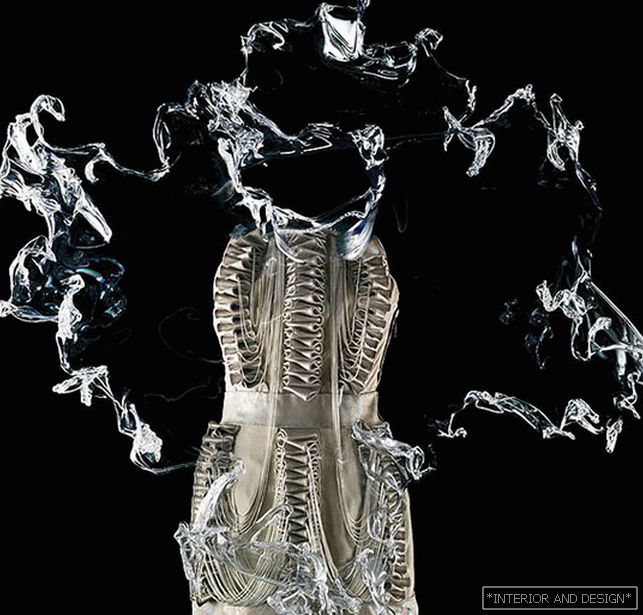