At the peak of achievements 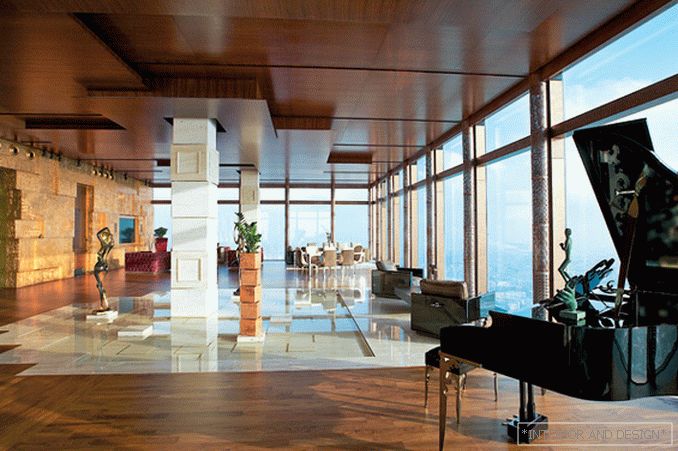 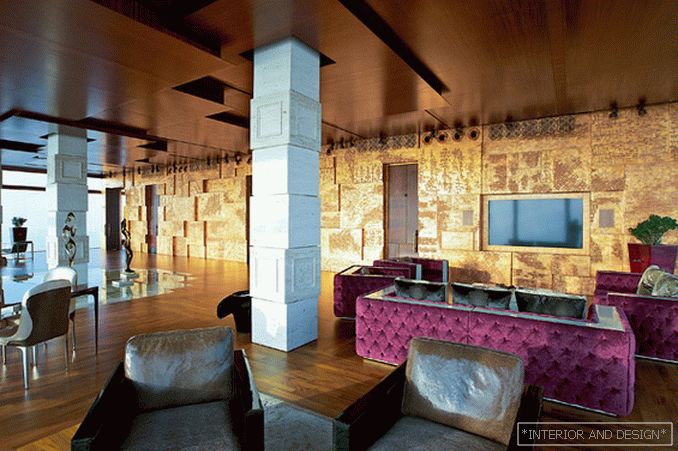 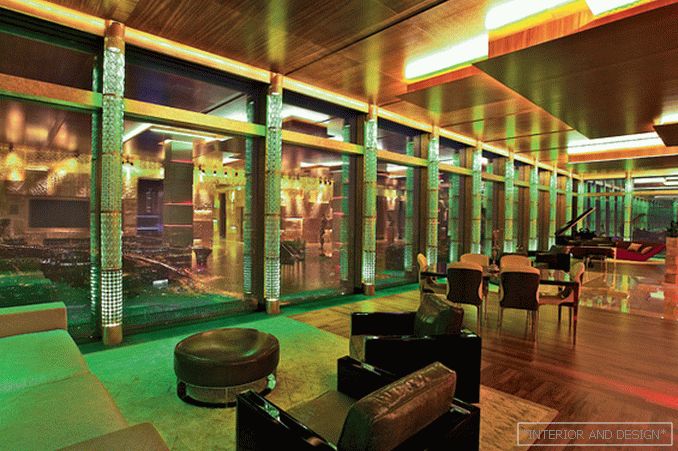 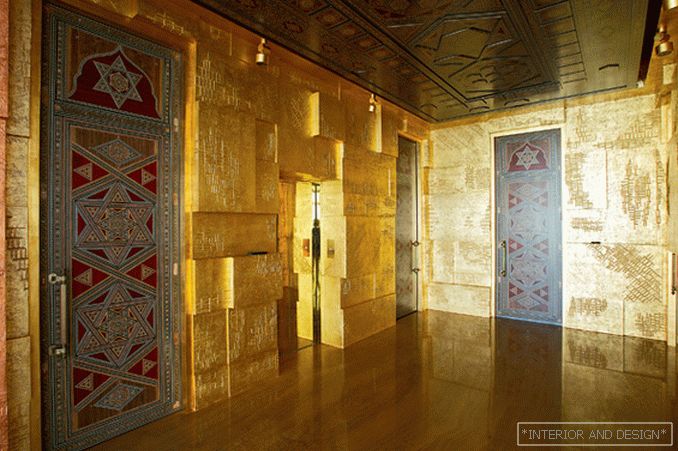 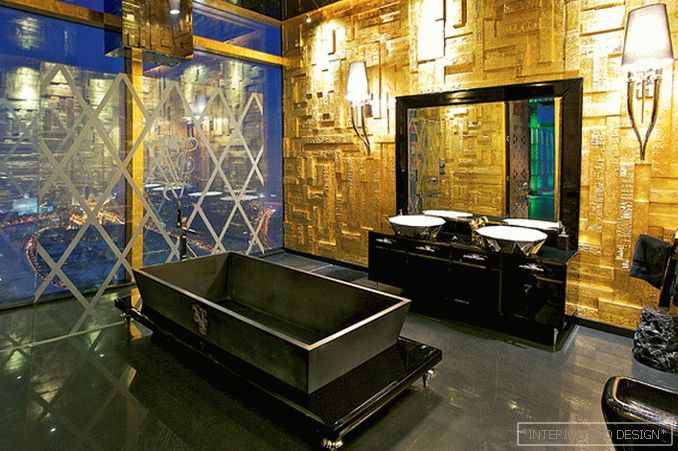 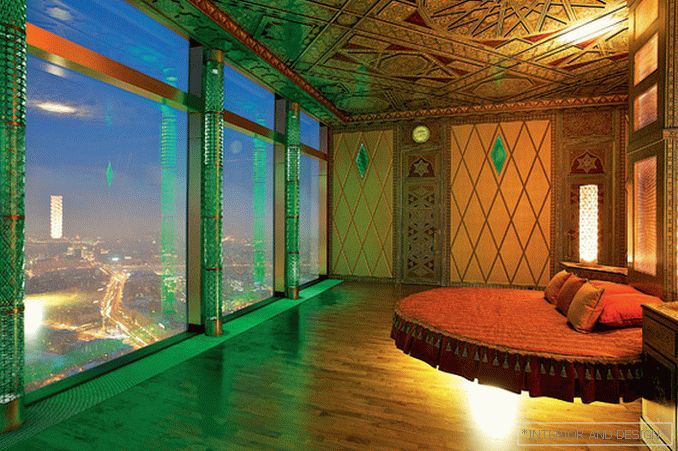 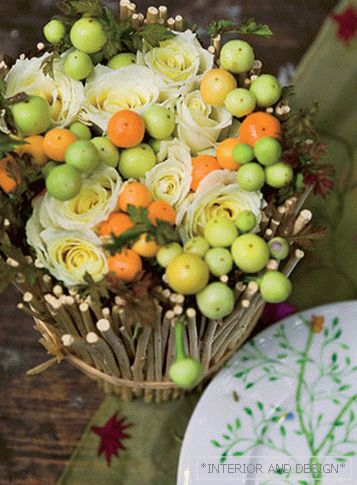 For one hundred versts 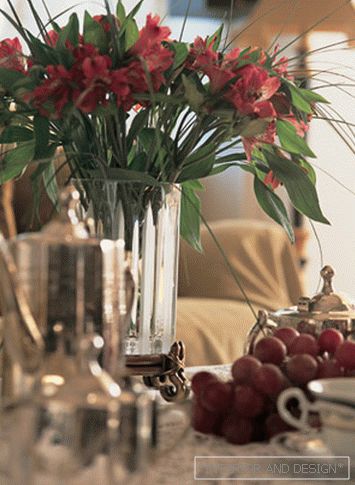 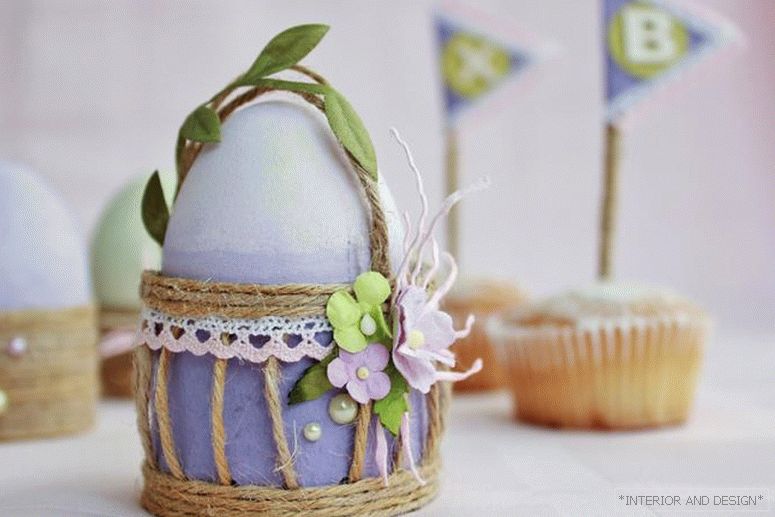 "my apartment may be different"