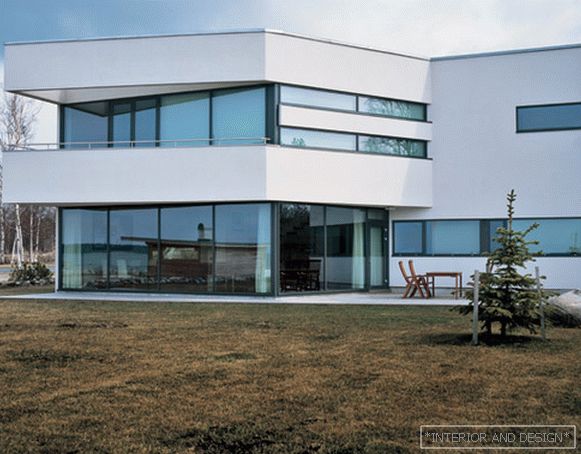 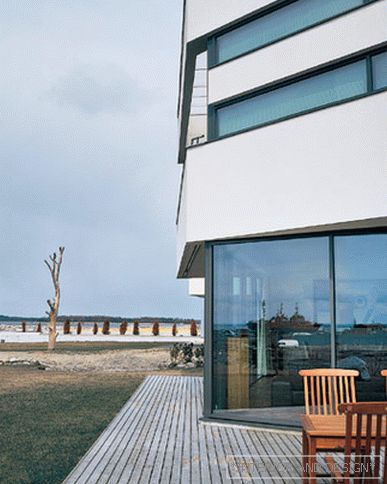 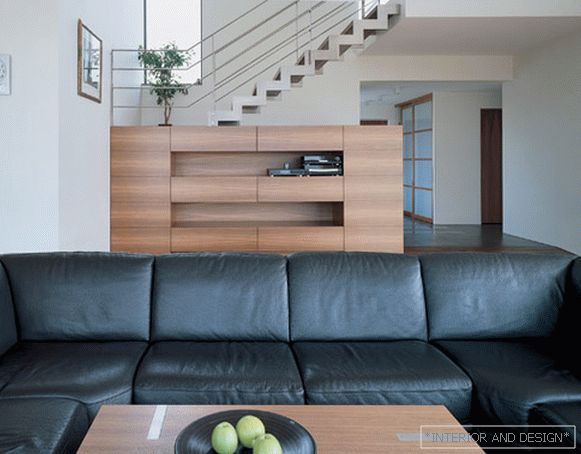 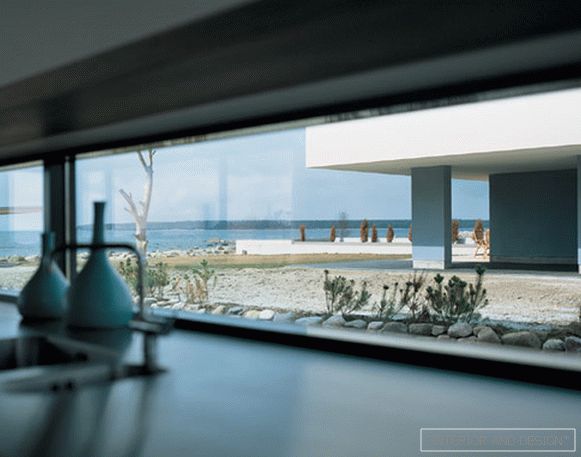 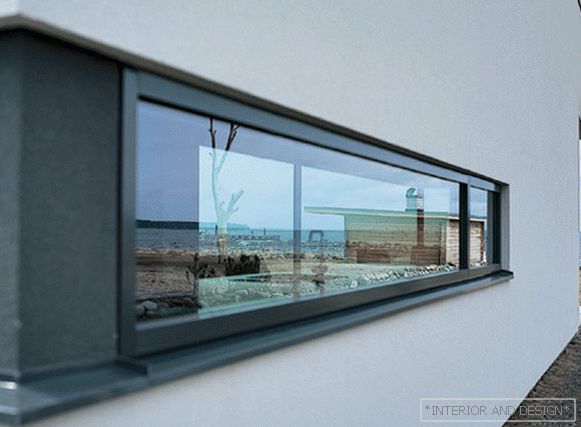 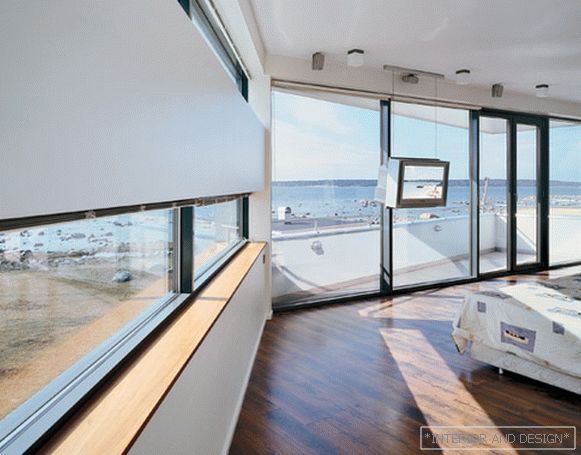 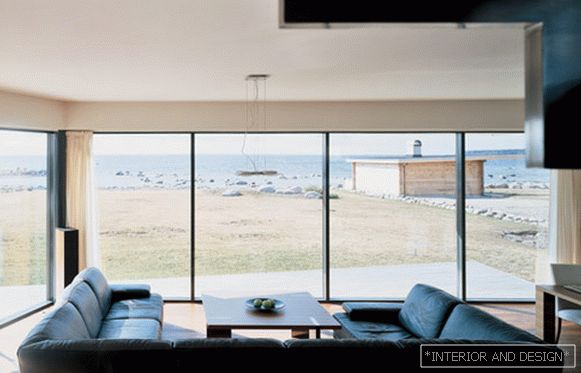 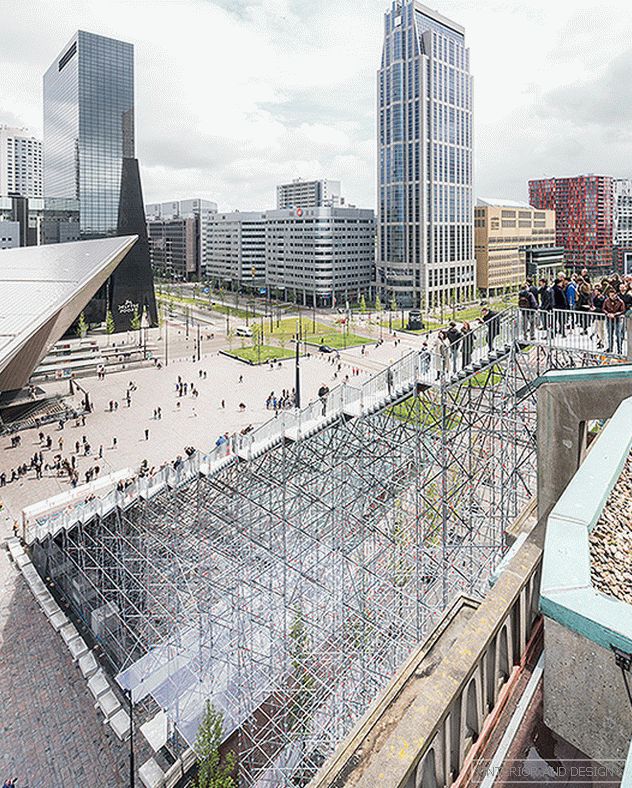 Mvrdv: a giant staircase in rotterdam 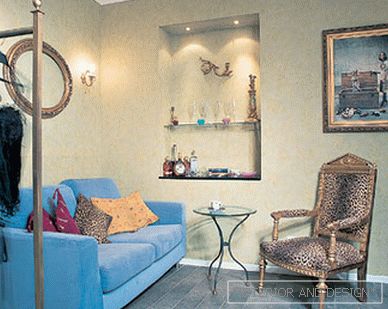 Hearts and roses in the city of dostoevsky 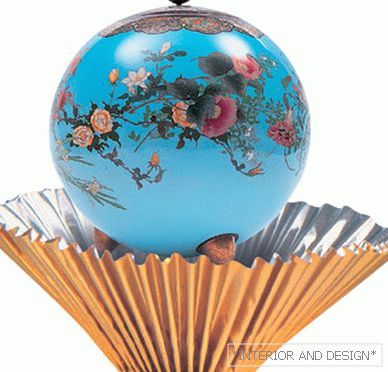 Wallpaper for the kitchen (105 photos of ideas)

Love does not love