A house in Wisconsin, as conceived by architects, seems to grow out of the surrounding landscape. 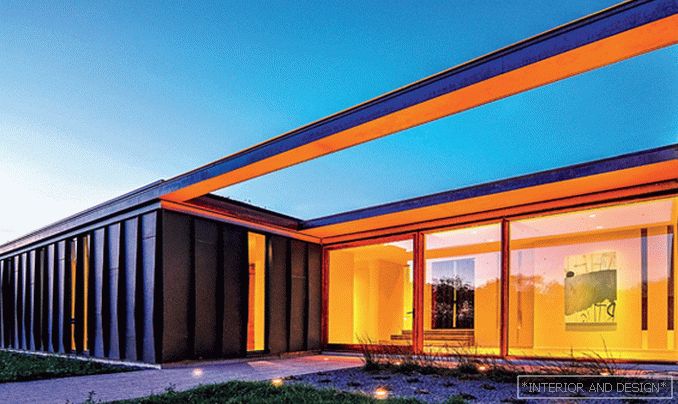 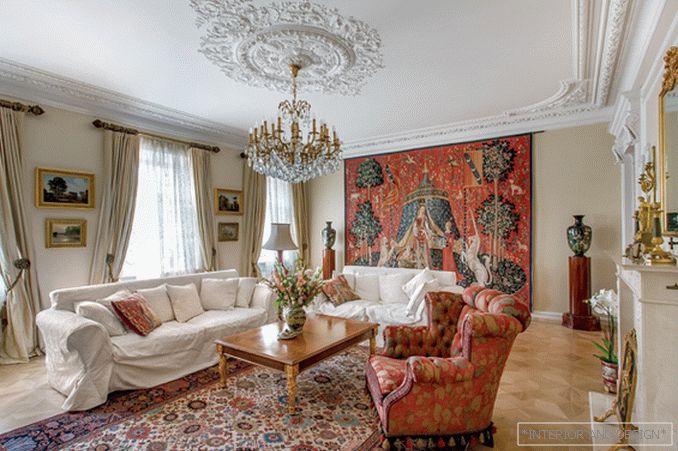 In the spirit of the times 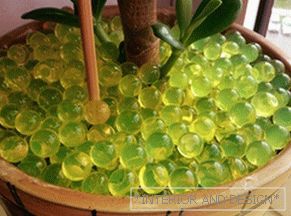 Hydrogel for plants: instructions for use 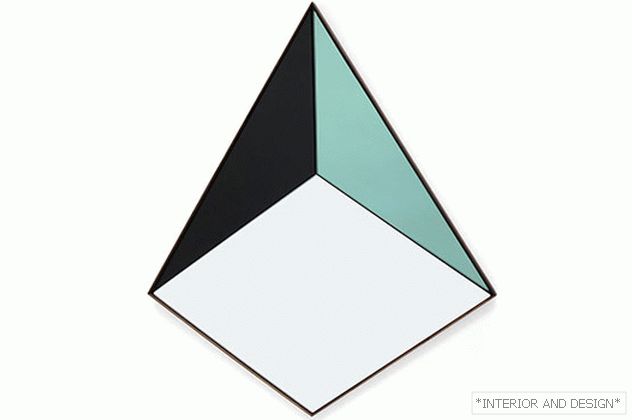 Color mirrors: from pastel to gradient