Among the palm groves of marrakesh

Clay house among palm groves. Unusual architecture - not ancient and not modern, but the true architecture of the future 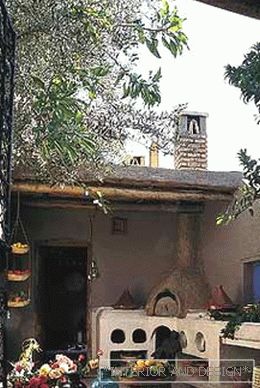 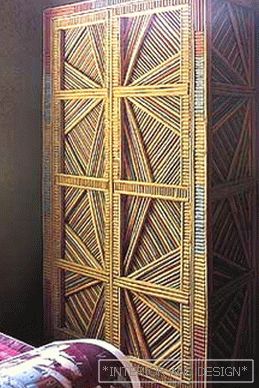 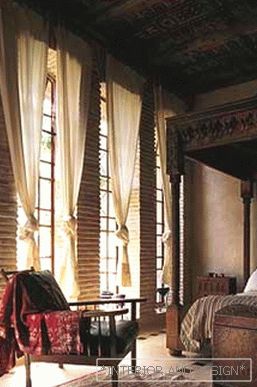 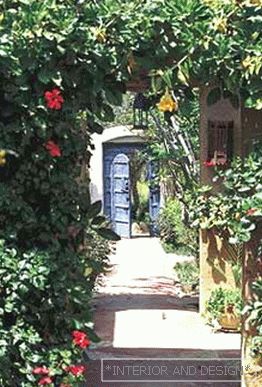 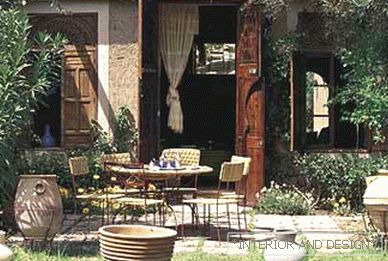 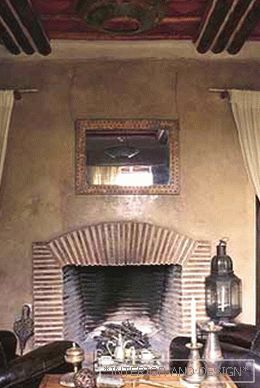 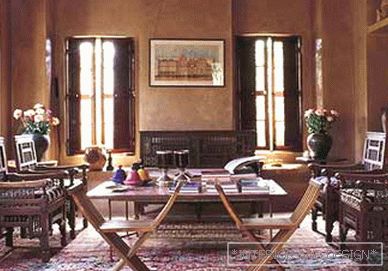 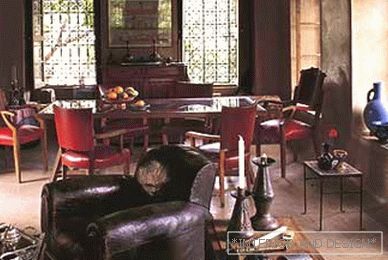 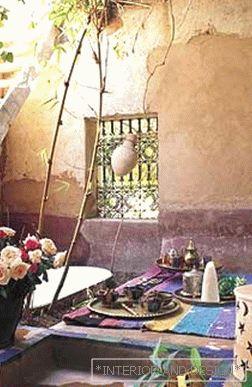 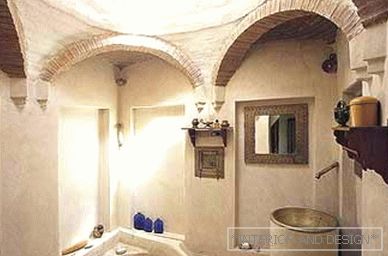 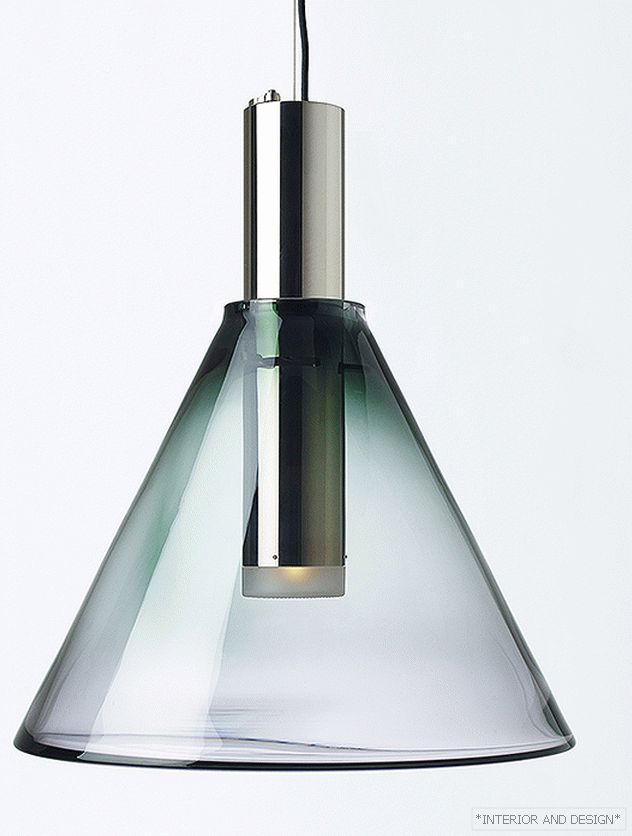 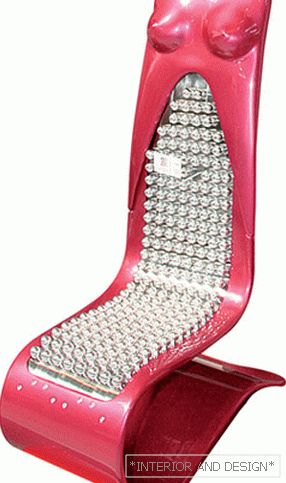 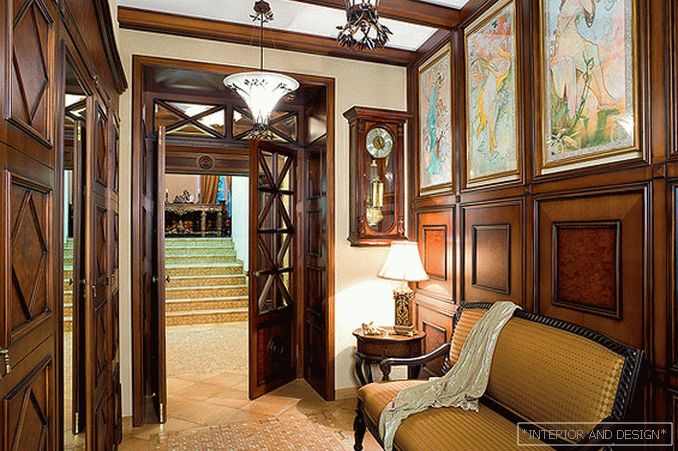 Francois bernard: everything is simple