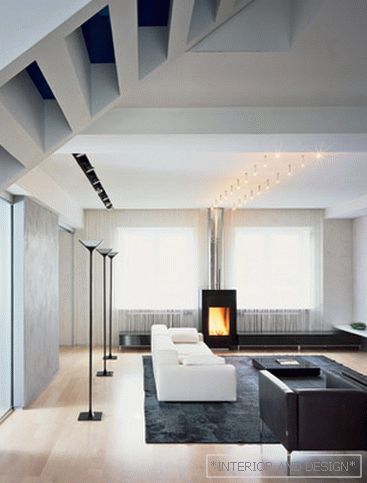 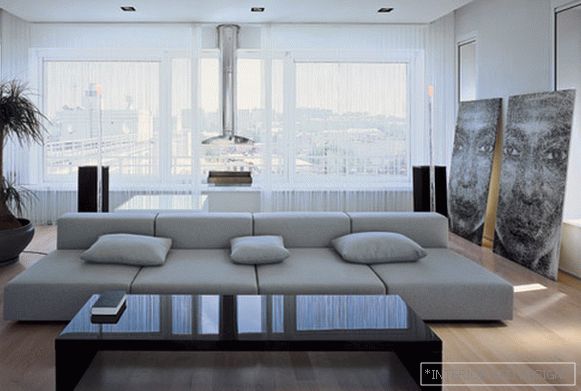 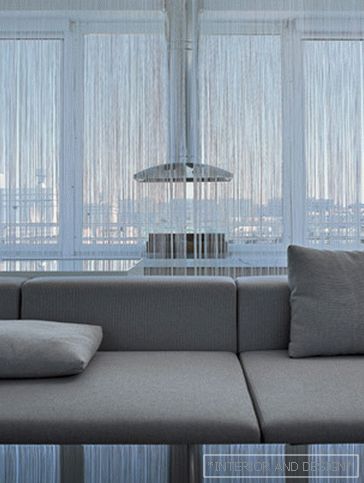 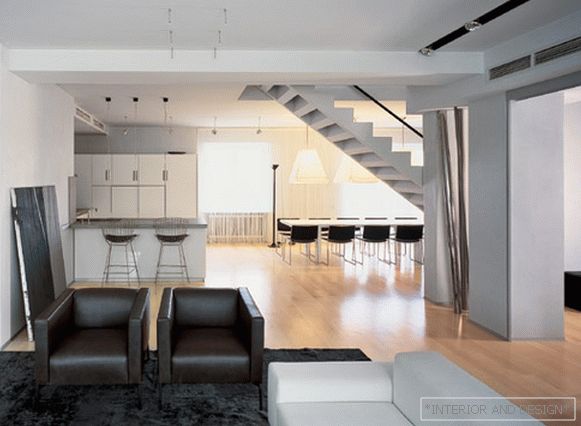 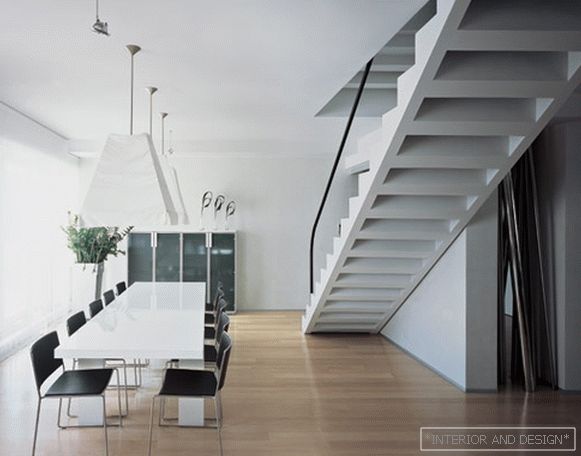 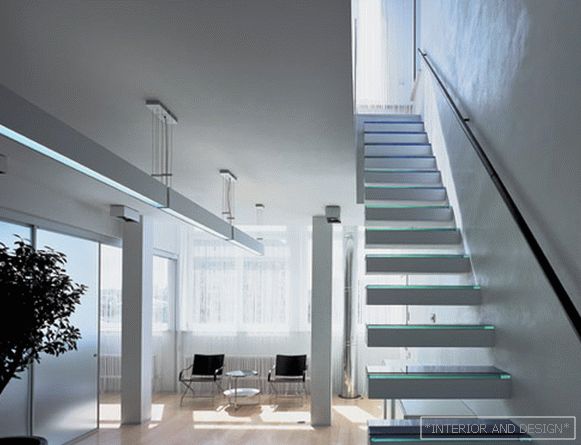 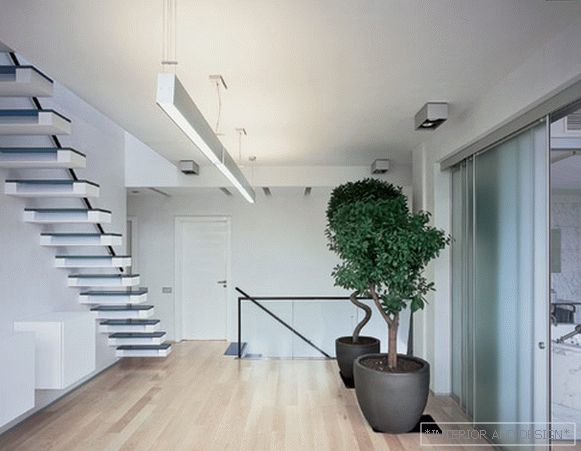 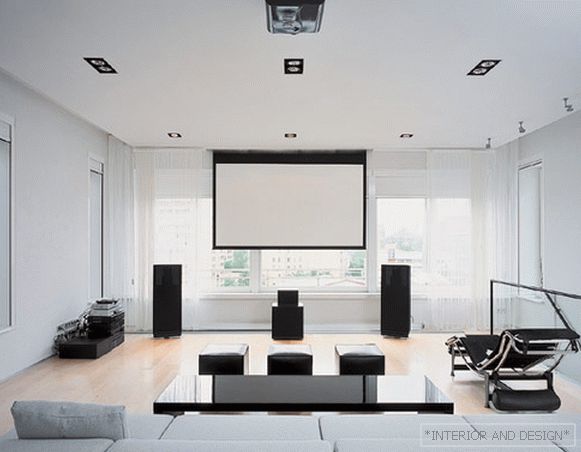 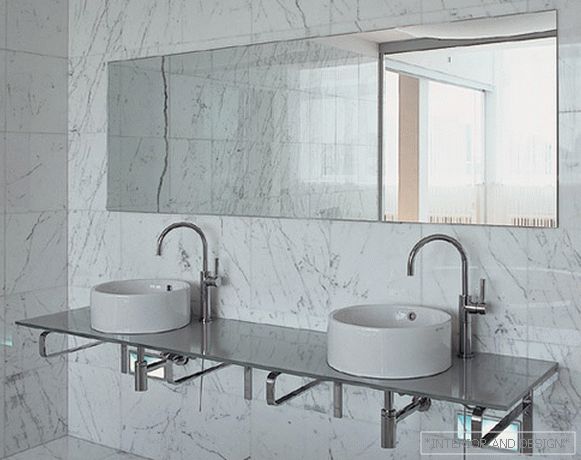 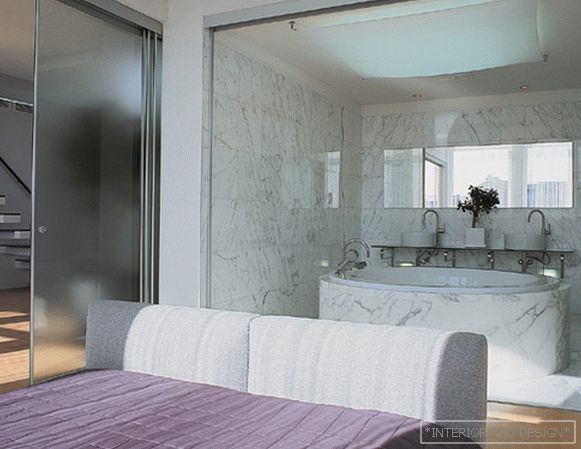 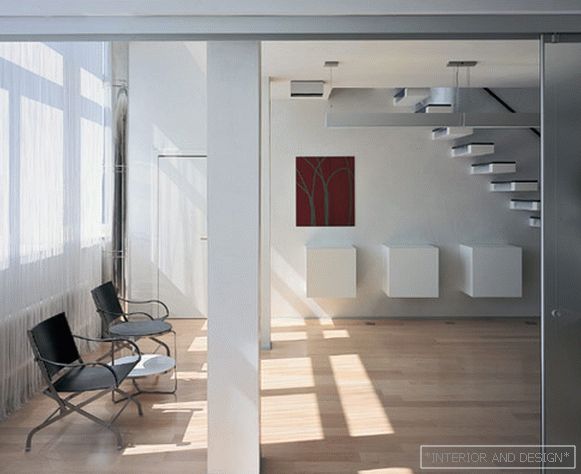 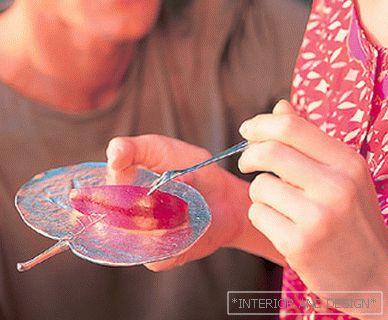 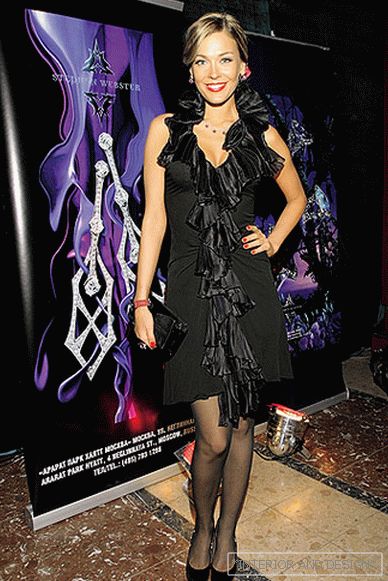 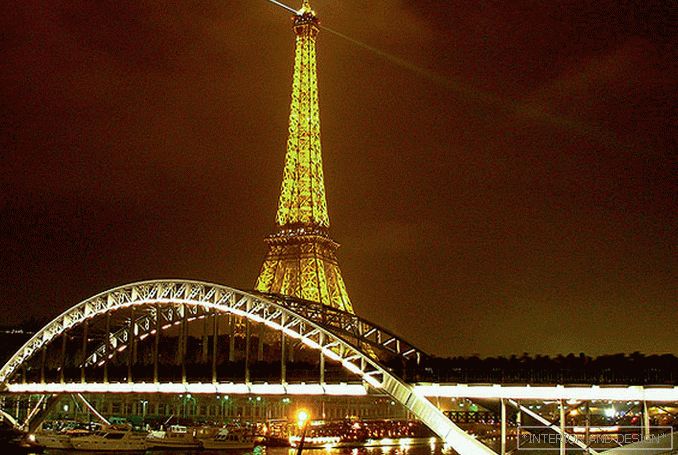 On the seventh sky

'house of the sun' in the dunes of jurmala

Ts-design: redevelopment of a small apartment