An extraordinary hotel on an island in the Sea of ​​Japan was designed by The System Lab team. “The word Kosmos is an ancient Greek word. We wanted the Kosmos hotel to become a container for energy, not a building, ”say the architects.

Ullyndo Island appeared on European maps after the journey of La Perouse. Then he received the name of Eshele in honor of the astronomer of expedition. To the volcanic island, located 350 km east of Seoul, you need to go by ferry from the port of Gangun. But many hours of travel is worth it.

The construction of Kim Chan Jun resembles a gigantic white shell or a spaceship that arose at the very tip of a green cape. “The first time I encountered this rock at the foot of the Songgotsan Mountain, I had a paradoxical idea to build something more than a building,” says architect, Professor Kim Chang Jun. “I thought that all I could do was to allow the hotel and its guests to remain in harmony with the natural flow that we call energy.” I created Kosmos, observing the path of the sun and the moon using a computer at an astronomical weather station. Six spirals to detect mysterious natural phenomena surround this object - nature and people can be connected in a single stream of energy. ”

Caves, waterfalls, ancient forests are invited to exciting voyages while chef Sunjin Hwang (El Bulli and Noma) prepares oysters. Prices in the hotel - from $ 350 per night. 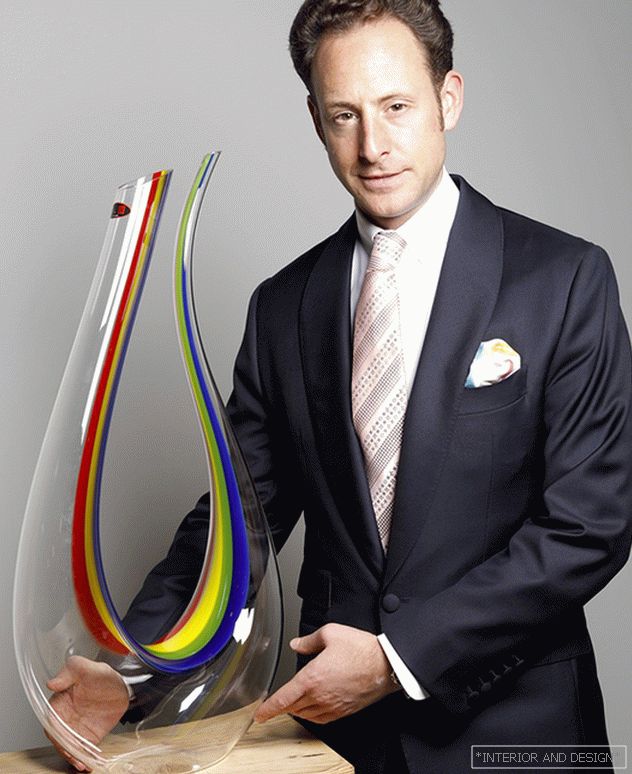 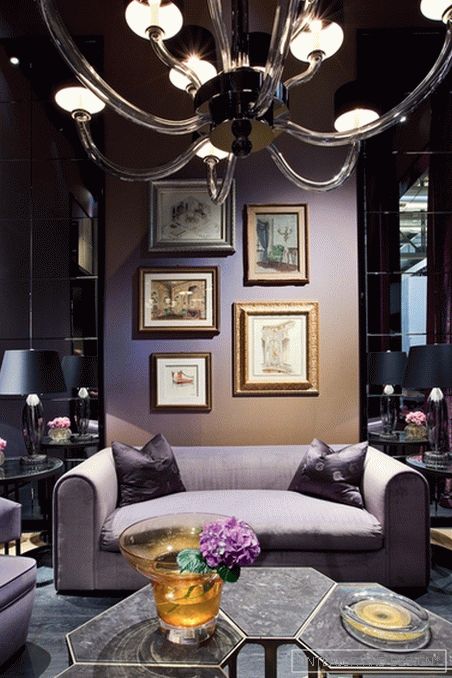 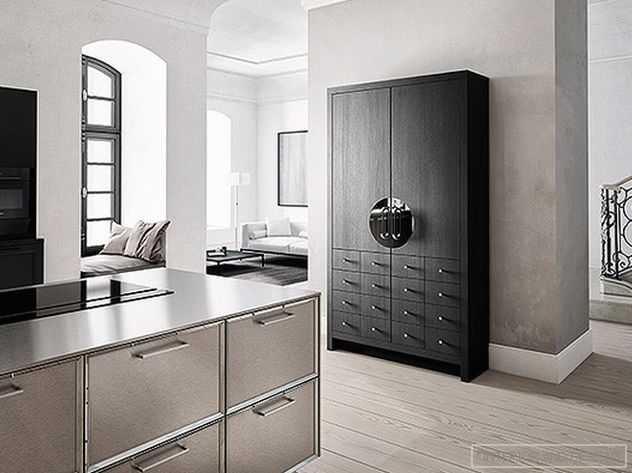 Dimore studio has updated its gallery-apartment