In the Australian city of Perth, the Elizabeth Quay pedestrian bridge opened, named after the ruling Queen Elizabeth II. The project of a new city sights carried out by the British bureau Arup Associates. The bridge effectively connects the central part of the city, the island adjacent to it and the Swan River - the architects had the task to create a comfortable zone for pedestrians and cyclists. The cable-stayed bridge is made in the shape of the letter S, it also resembles the infinity sign. A bizarre bend is of practical importance: not to hinder boats passing under the bridge. Above the pedestrian cloth of the bridge two curved arches are raised - parts of the supporting structure. In the arches, metal threads are stretched, holding the structure and at the same time giving the structure a similarity to a musical instrument. Multidirectional supports are also placed under the bridge, due to them the structure seems to be floating in the air. 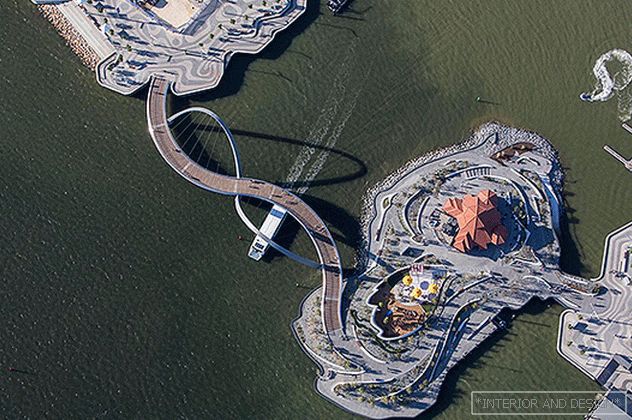 A new landmark of Perth connects the central part of the city with the island adjacent to it.

The bridge is made in the shape of the letter S or the sign "infinity". 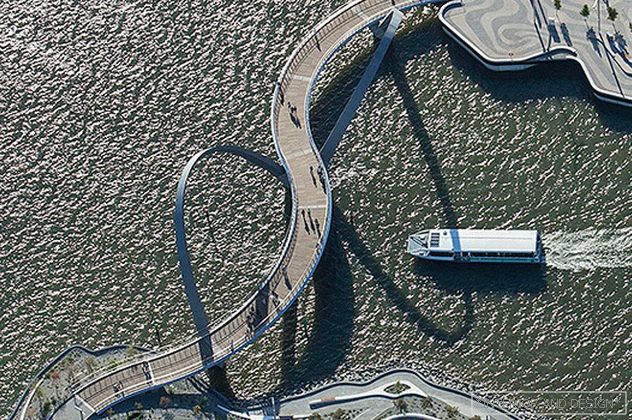 Thanks to its curved shape, boats and boats move easily under the bridge. 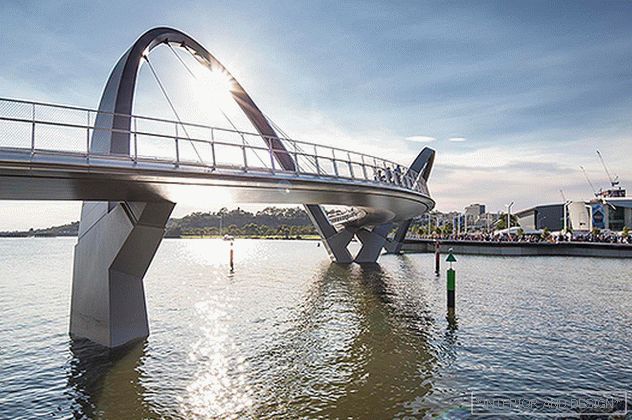 Heavy concrete pillars are hidden under the structure, which is why the bridge seems to float in the air.

Above the bridge rise two curved arches - parts of the supporting structure.

Arup Associates was founded in 1963 by engineer Ove Arup and architect Philip Downson. Currently exists in parallel with the engineering company Arup. The latest major national projects include Sky Media Office in London (2014). 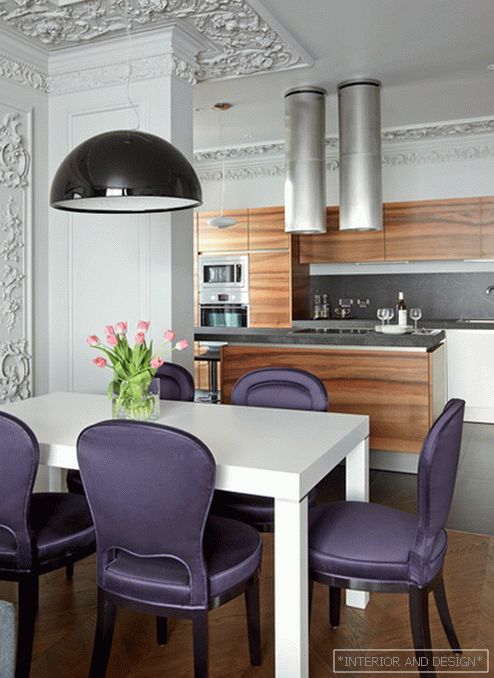 Julia kamanina: two apartments instead of one

Max kasymov at the venice biennale