› IRADALAT.COM - Interior and Design. The best photos of the interior. Apartments design. › Building

Vapor barrier film is laid on the lower plane of the feet of the rafters and fastened with galvanized nails or a stapler. The overlap of adjacent panels should be at least 10 cm both across and along the slope. The sheets are interconnected by means of glue or self-adhesive tape.

The vapor barrier of the roof is finally secured with the help of ceiling lining, which serves as the basis for insulation.

For protection against steam, polyethylene or polypropylene (reinforced or single-layer) films are used, which are laid with an overlap of 10 cm and fixed with adhesive tape. Incidentally, recycled polyethylene with chlorine-paraffin additives and glassine are not very good in terms of the ecology of housing. To the bars or rafters film is fixed by means of wooden slats.

Foil materials can be used to create a vapor barrier, as well as expanded polyethylene. They are arranged so that, firstly, a small layer of air is formed, and, secondly, the reflecting surface is oriented in the direction of the room. As experience shows, reliable vapor barrier of the roof requires control before the finishing works. There are several ways to do this, for example, instrumental control by means of a hot-wire anemometer that measures the air flow velocity. This is a fairly effective device, making it possible to check a specific zone in the roof structure with regard to the reliability of protection against air convection. 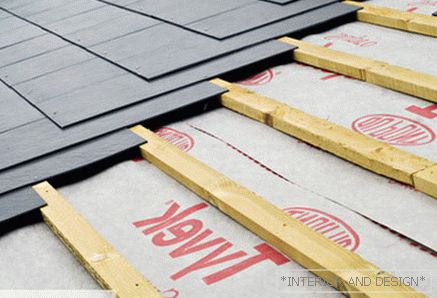 One of the fundamental rules for the installation of vapor barrier films is considered to be a reliable sealing of any technological holes that pass through the roof, be it a ventilation duct or an antenna cable. Lack of roofing vapor barrier materials in recent times there.

Quite a few companies have mastered the production of the most progressive nonwoven products. For example, the company OMAN produces films on equipment from Austria, which makes it possible to use the latest technologies. The company produces cost-effective hydro-and vapor-insulating materials, so-called polypropylene composite woven membranes. The first, “KrovIzol”, is a polypropylene fabric laminated with polypropylene and perforated. The surface density of this material is 65 g / m2, strength - 500 N / m. the second, Paroizol, has no microperforation. Its density is 80 g / m2. 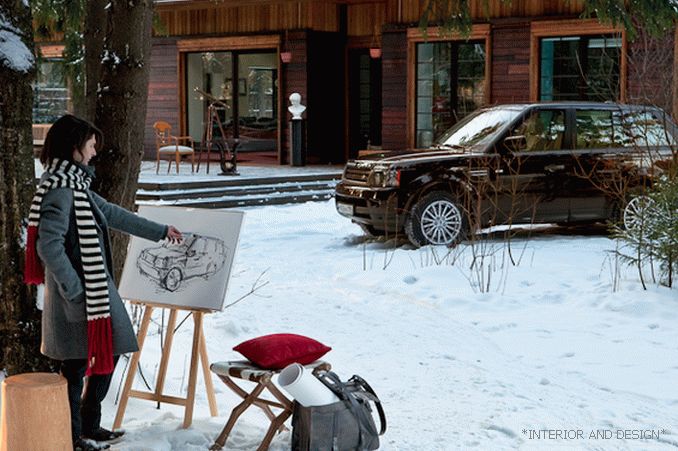 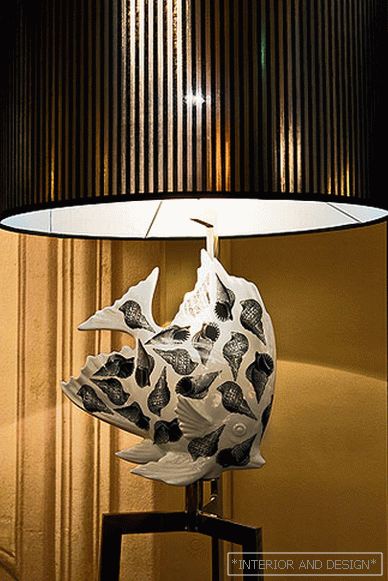 In florence in february 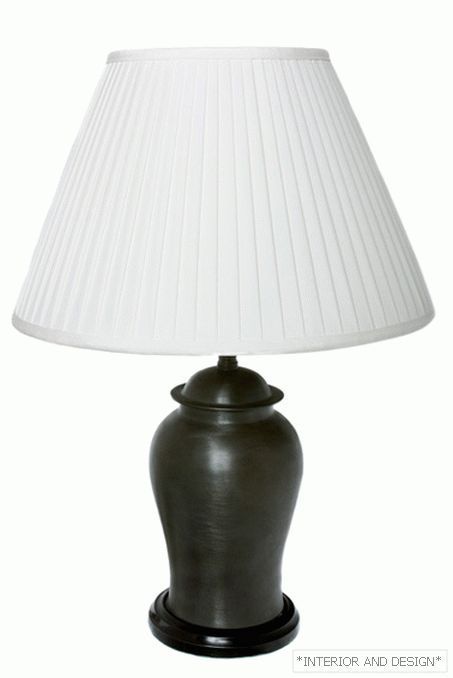 From marble, porcelain and brass: 16 lamps