A bold and at the same time ideally balanced eclecticism is the secret of this elegant Moscow interior. 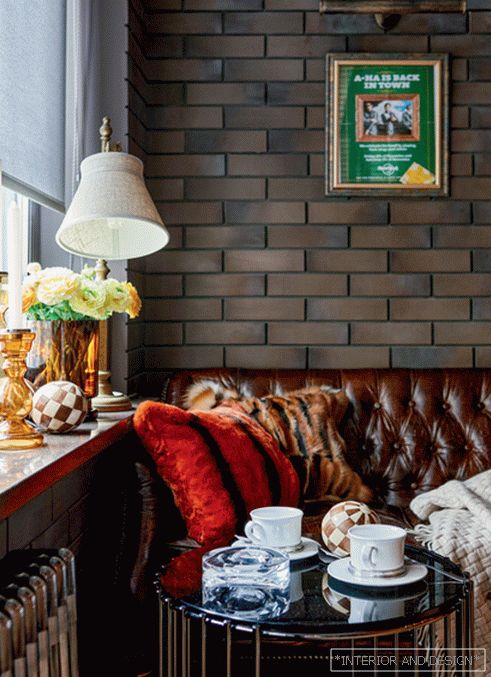 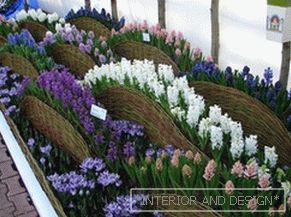 Creating a flower bed with your own hands 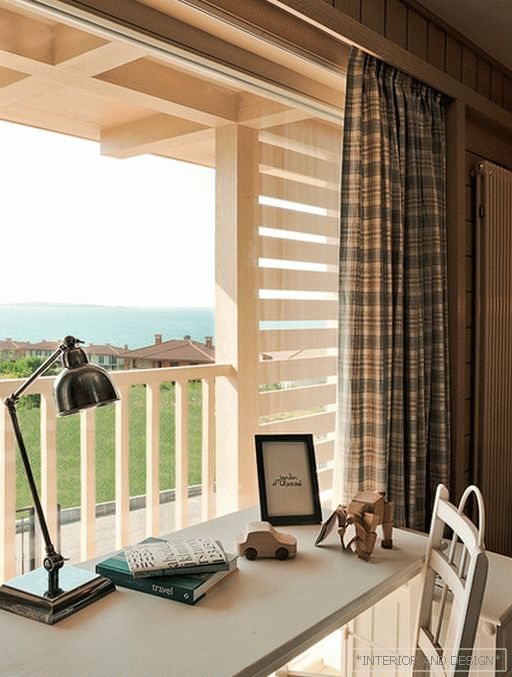 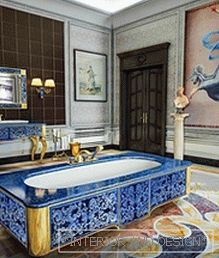 Family in the interior