There is no glamor 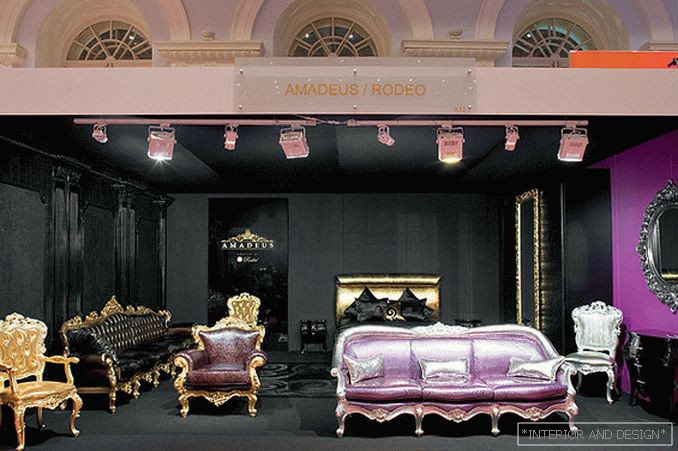 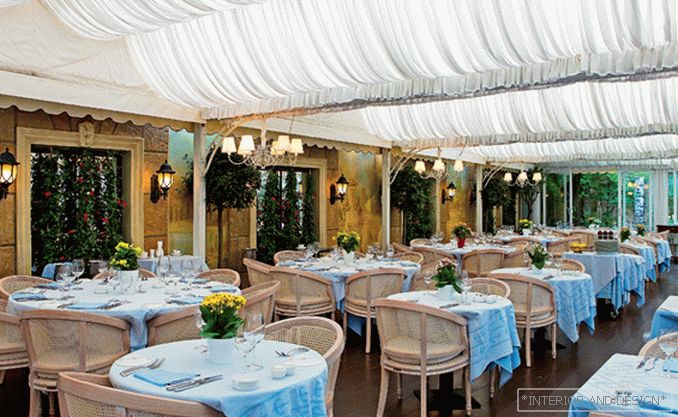