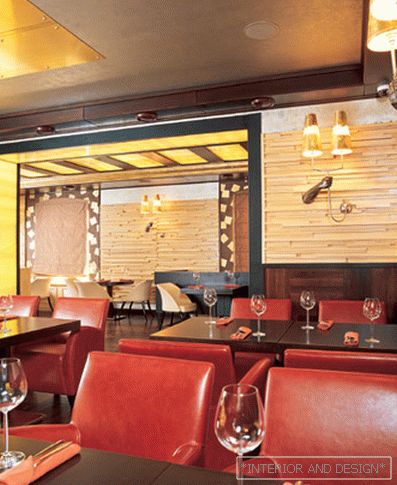 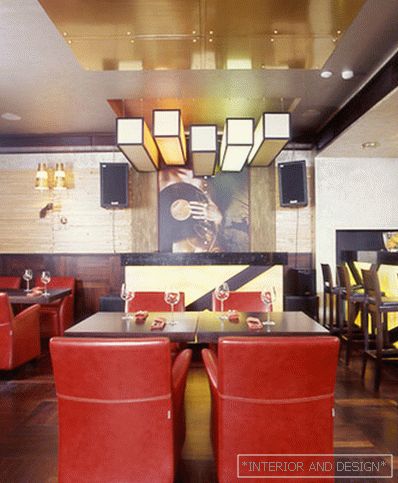 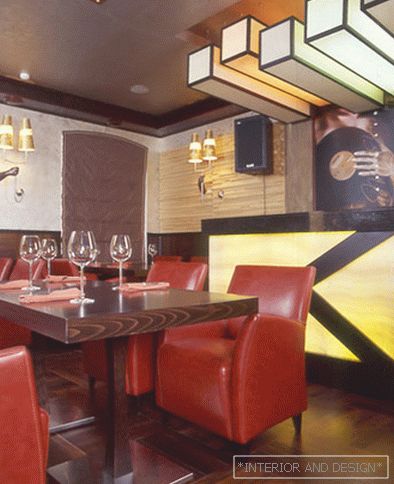 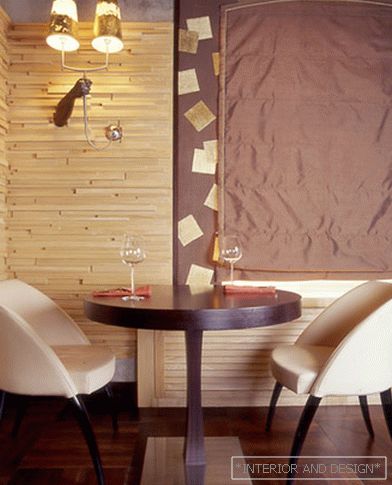 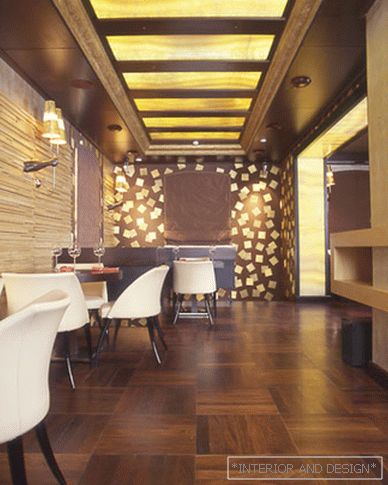 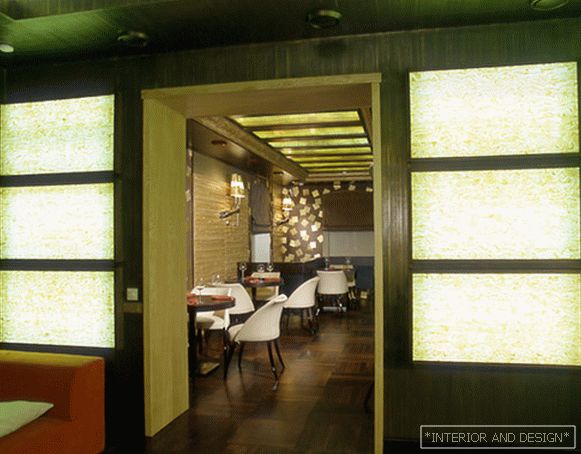 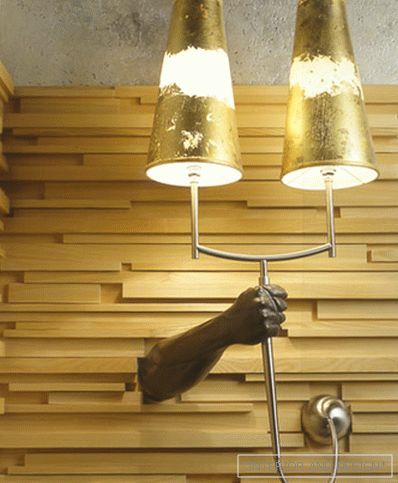 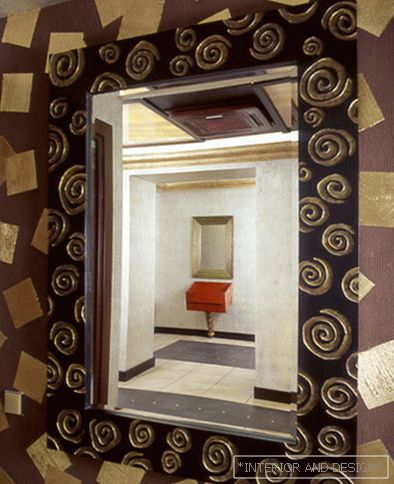 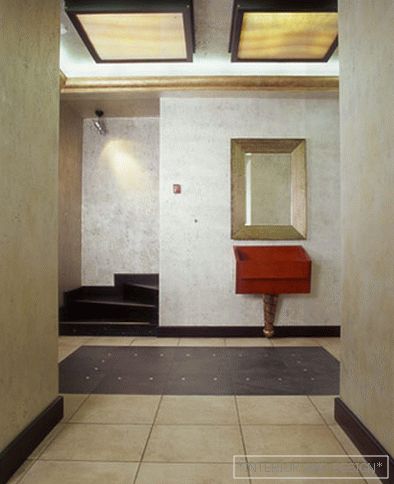 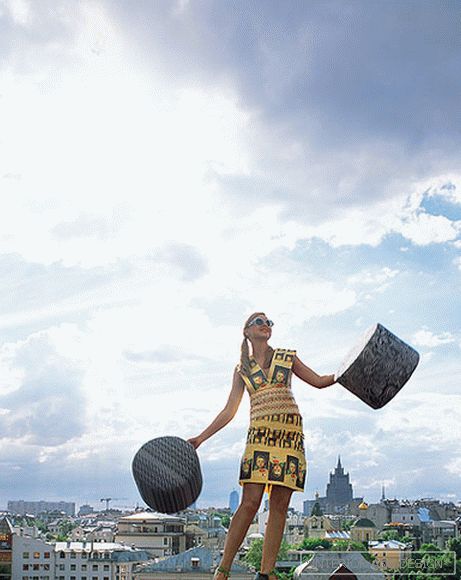 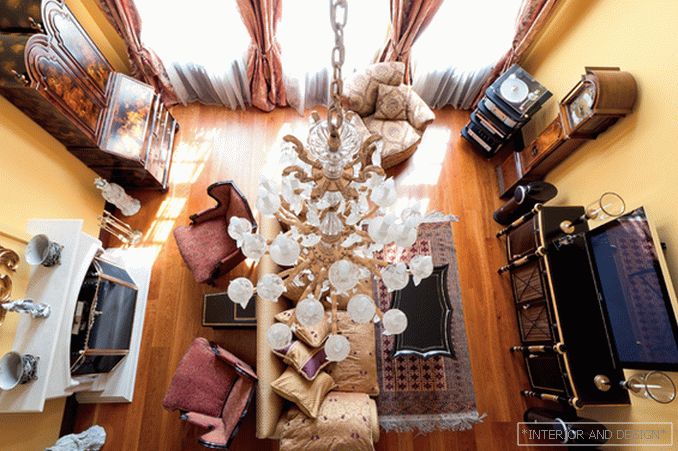 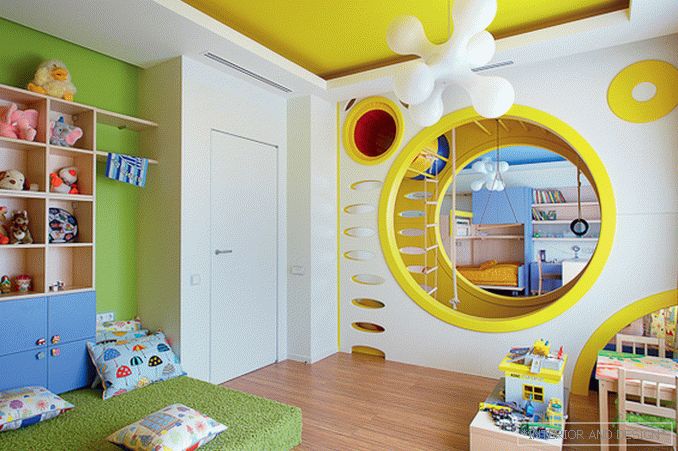 For siesta and not only

Style is a craft