In the night forest 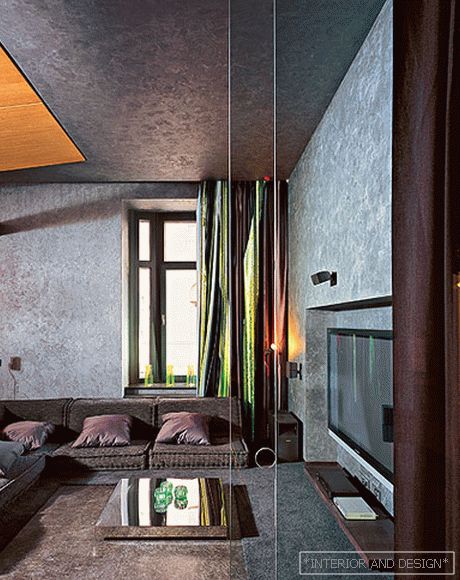 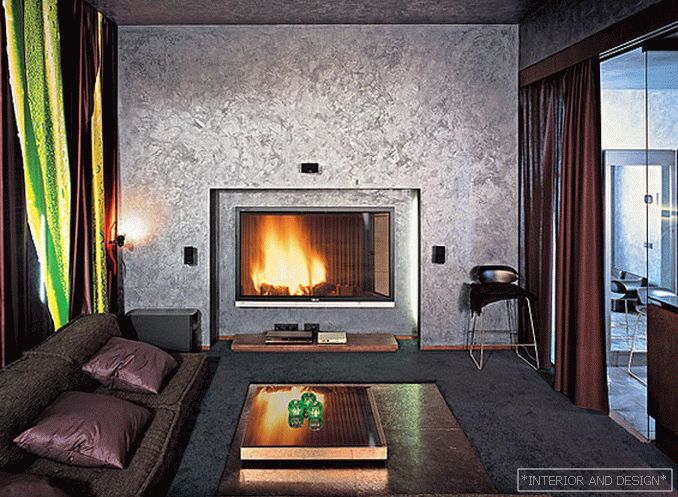 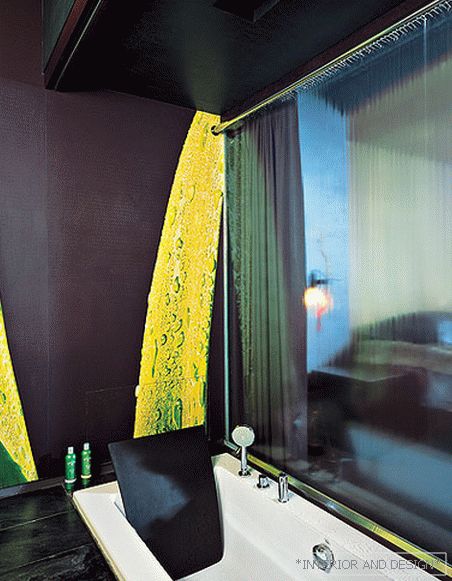 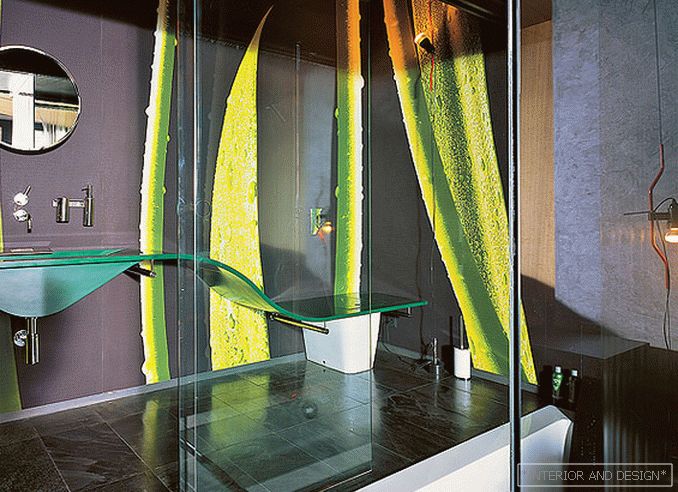 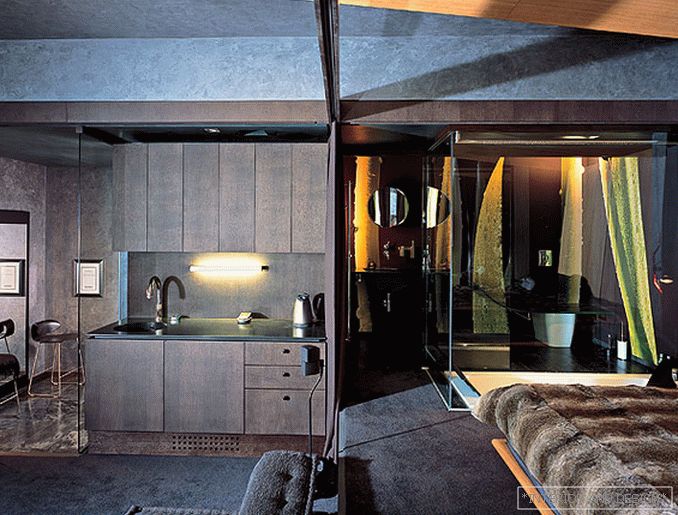 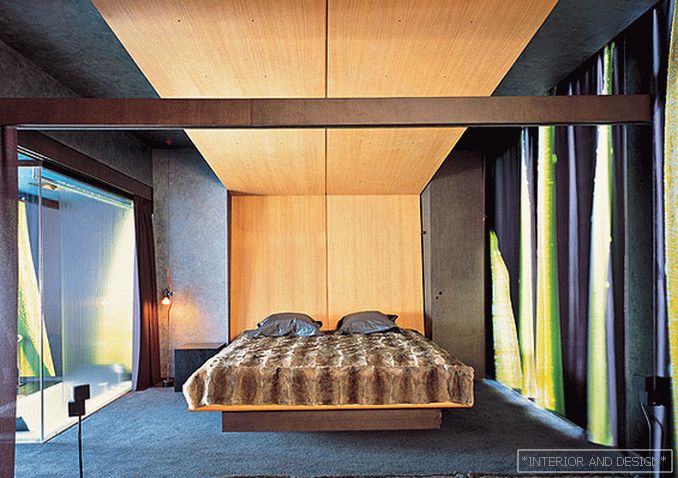 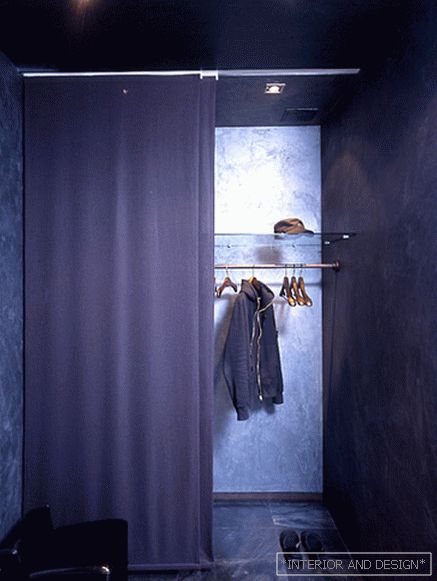 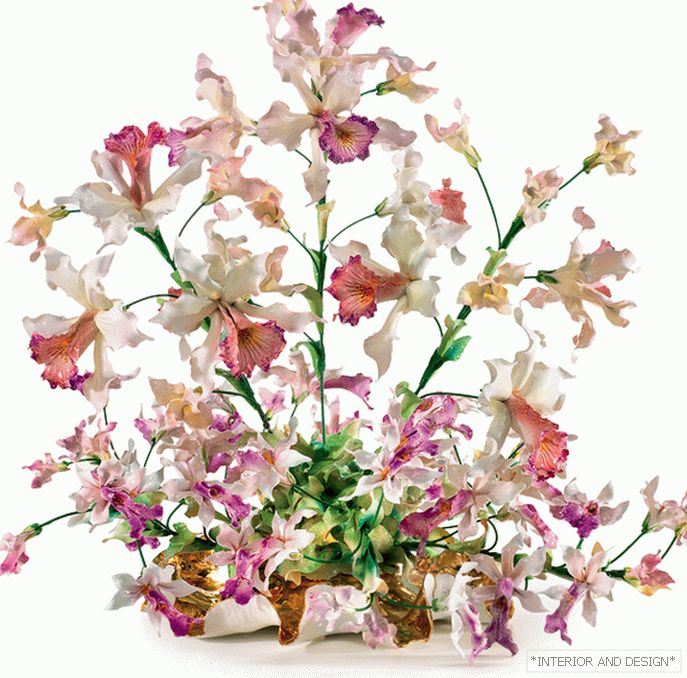 Do not be timid 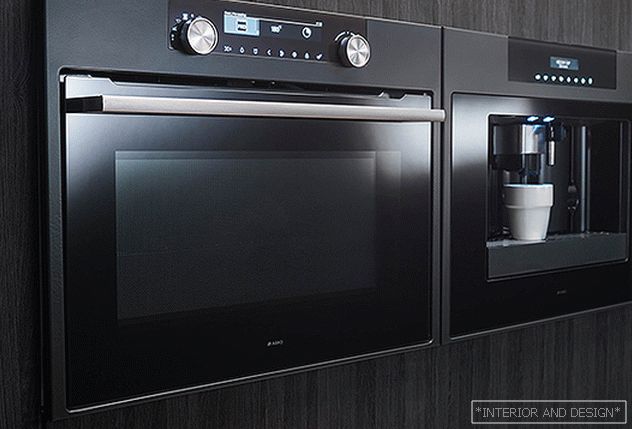 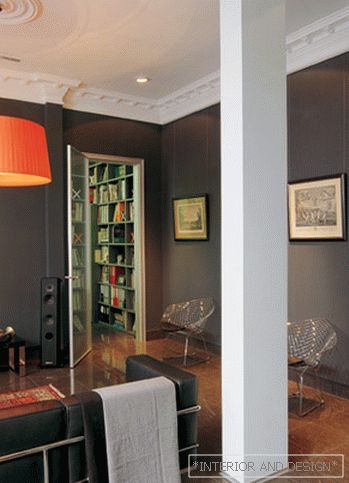 Weather in the house

Am group competition: from kenya to morocco