In heaven and on the sea 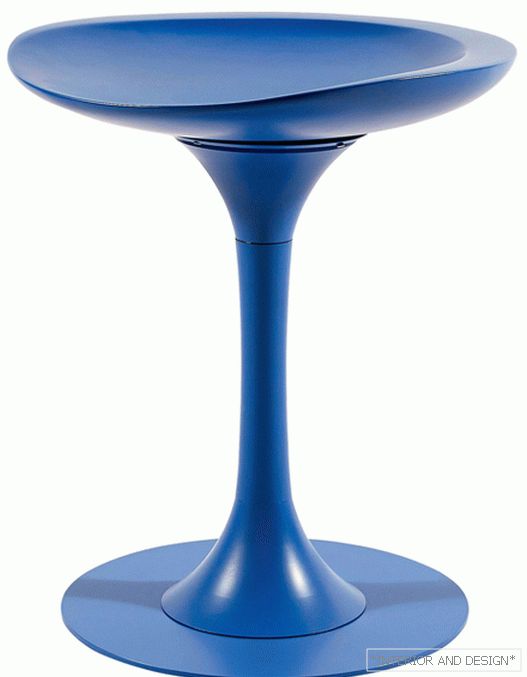 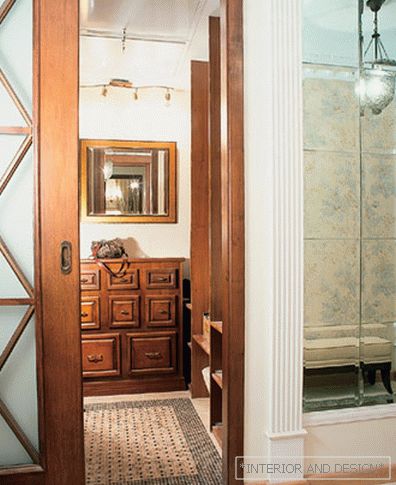 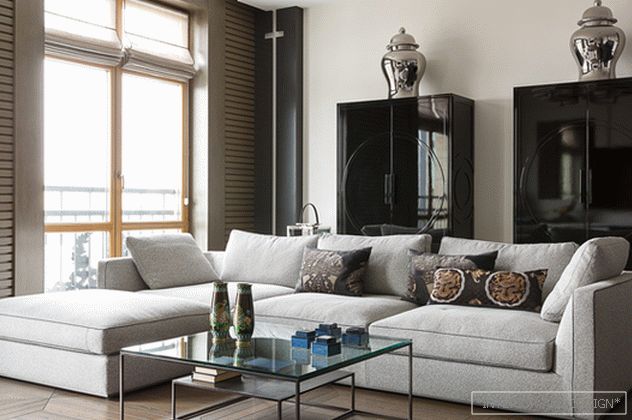 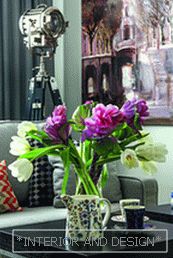 Bright colors in the interior: how to maintain balance

Maze of memory of daniel libeskind