Improvisation in the style of blues

two-level apartment with an area of ​​171 m2 Alexander Galkin, Evgenia Mokievets Modern, but "calm" apartment interior, without any shocking elements: what is commonly called "Living for life, and not for show 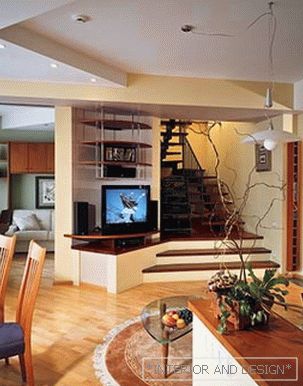 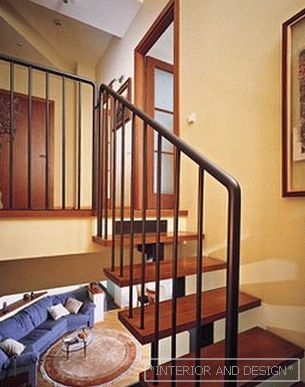 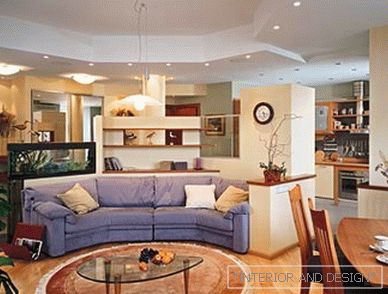 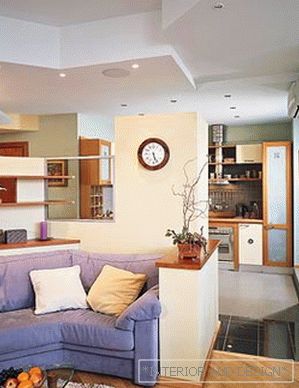 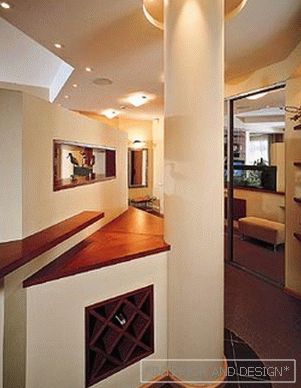 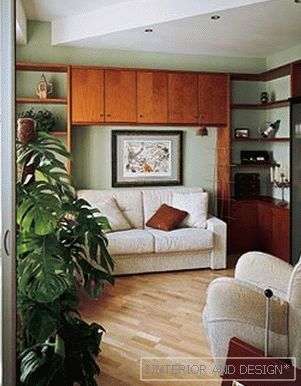 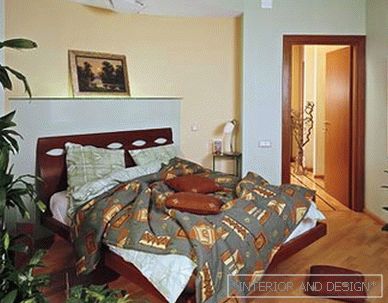 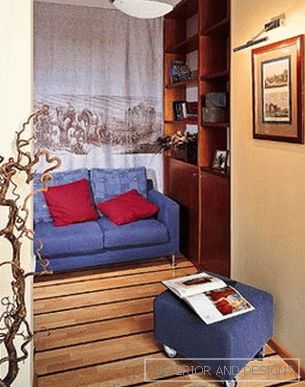 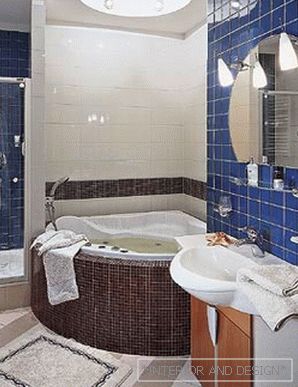 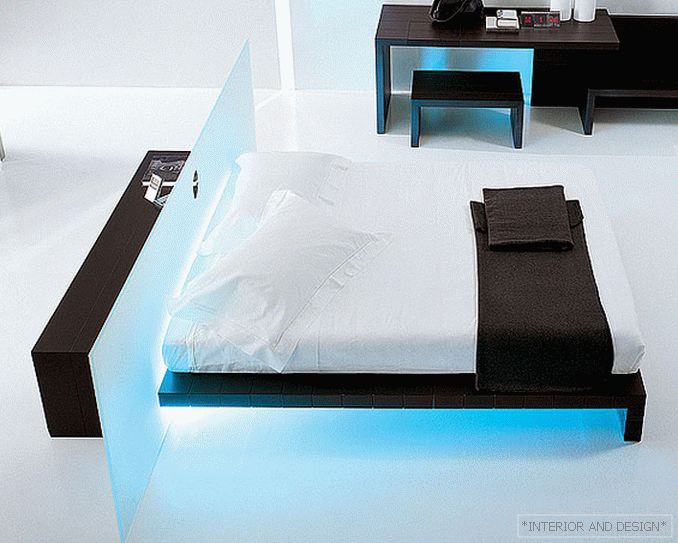 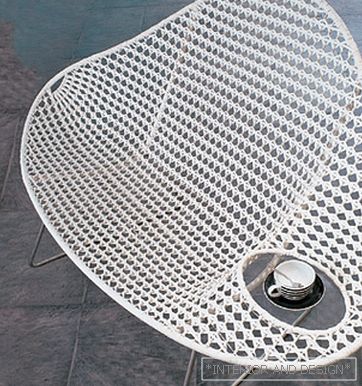 Shadow on the fence 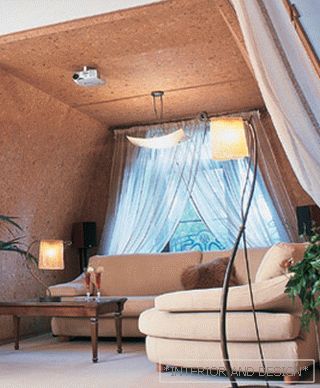