House in the forest 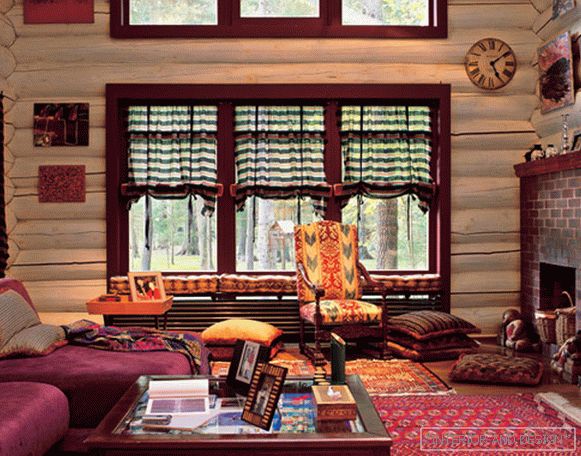 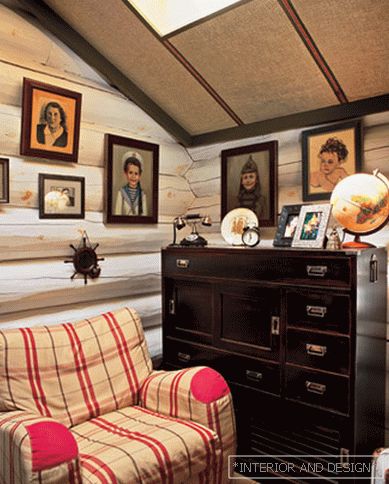 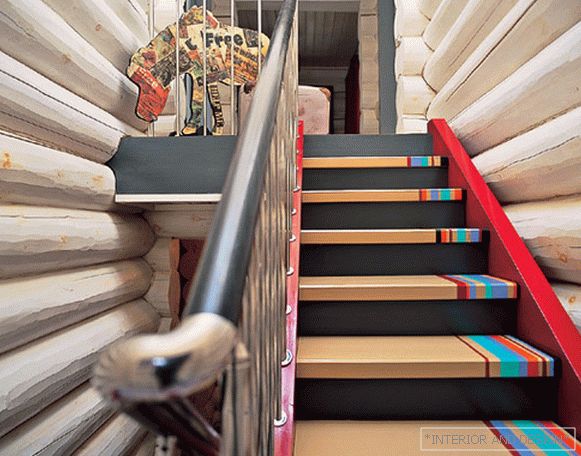 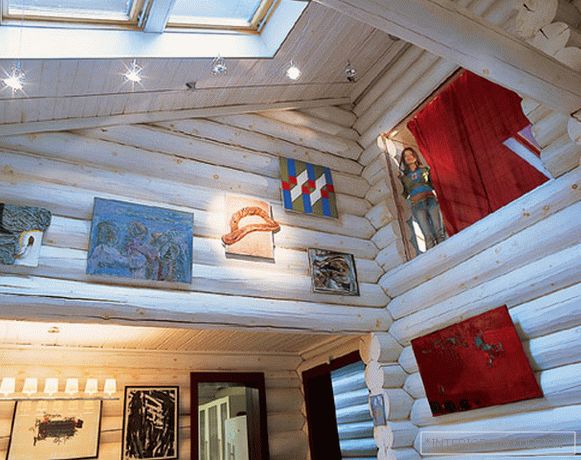 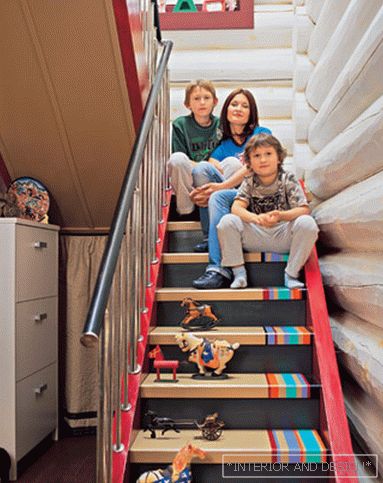 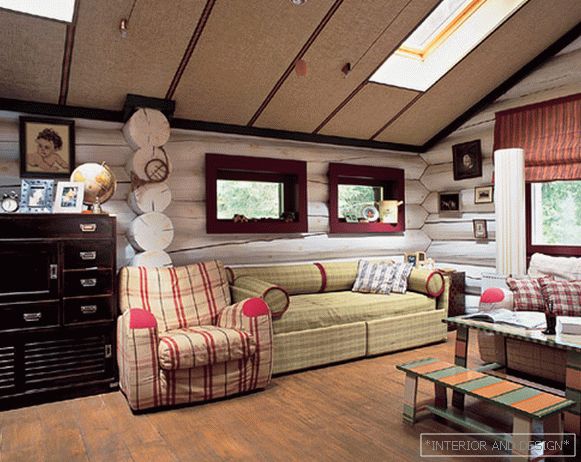 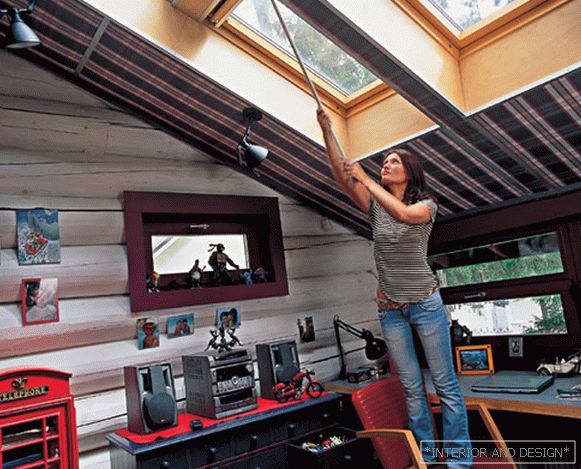 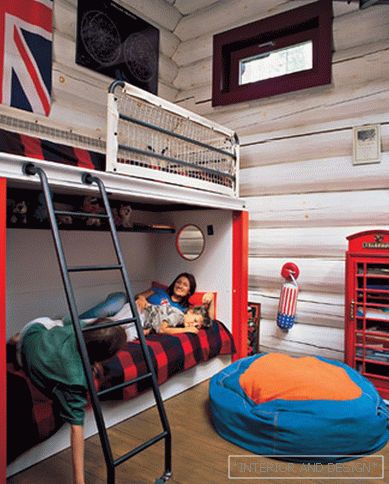 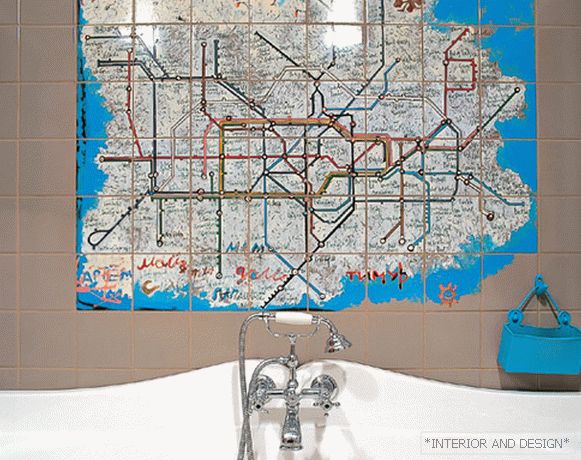 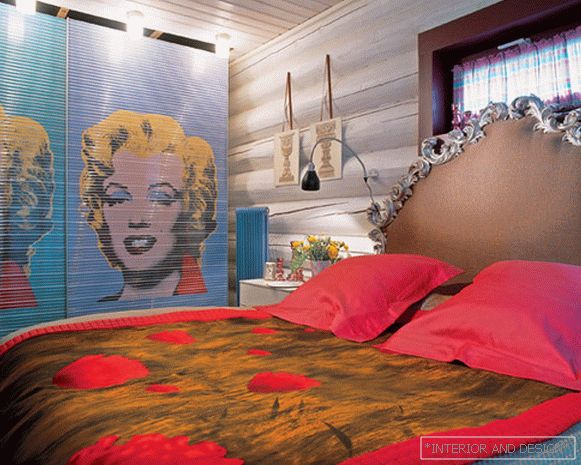 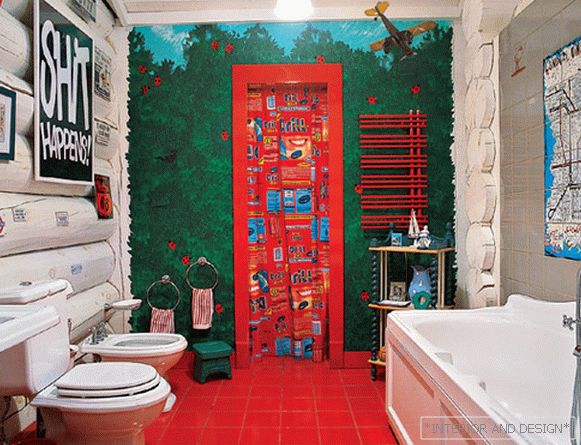 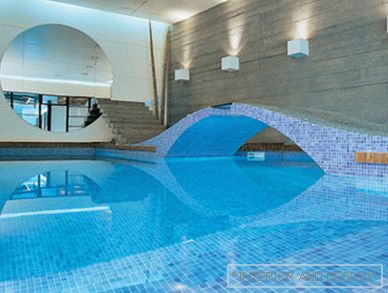 Tatami for a bath 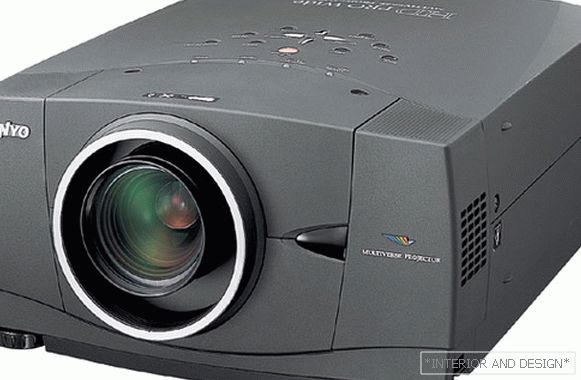 Tristan oair about his apartment

Newton in the china shop