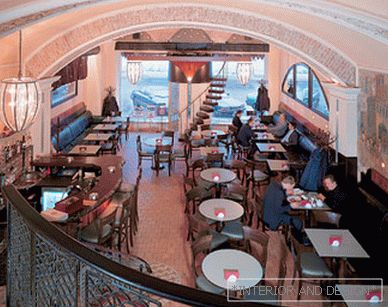 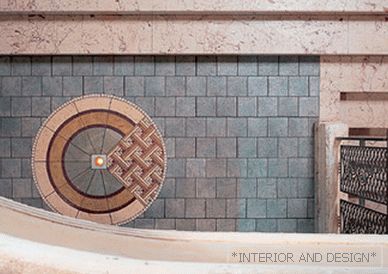 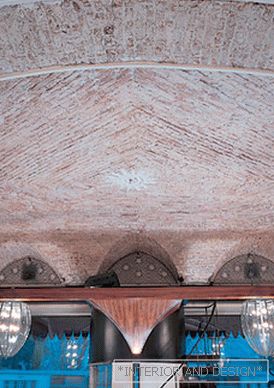 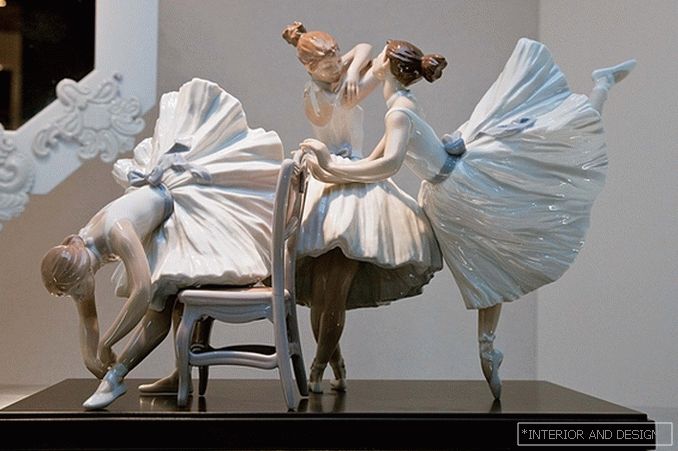 Something new from spain 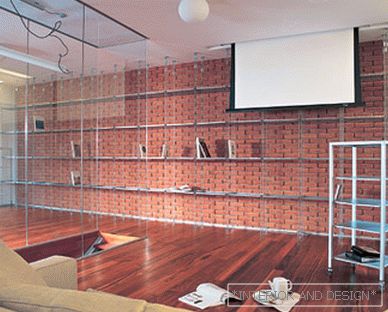 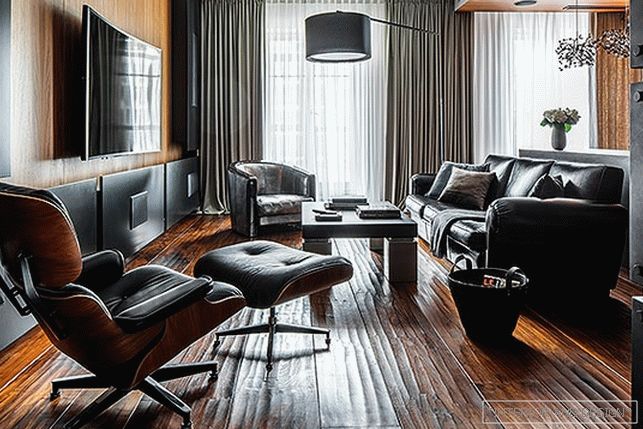 On the gold medal

Come to the table