"I am sure that if rationalism and fantasy are in harmony, the object will not lose its essence even after a few years" 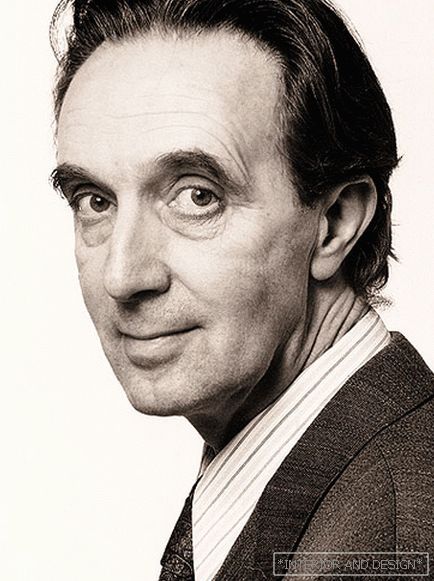 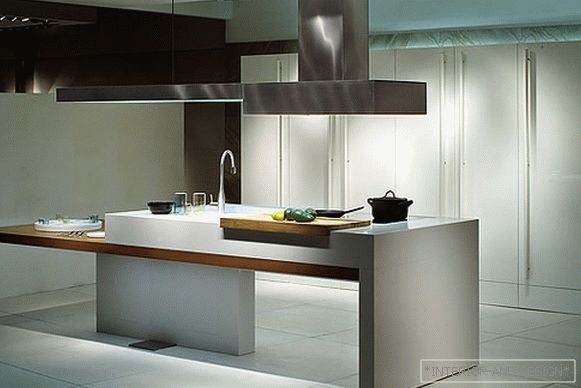 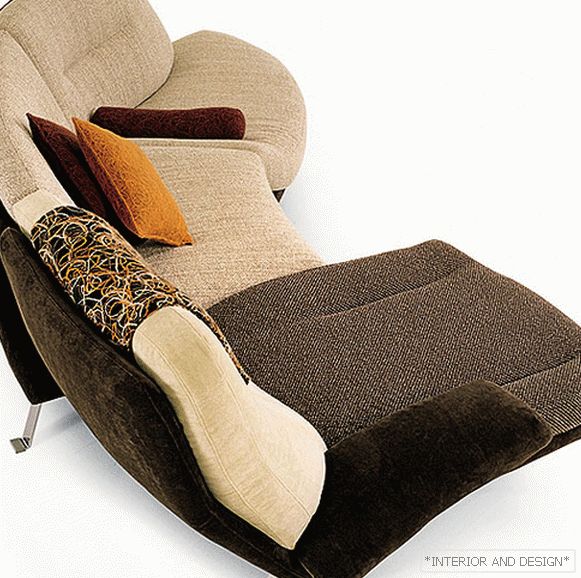 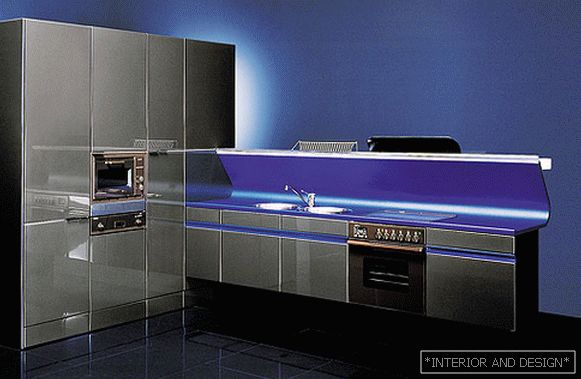 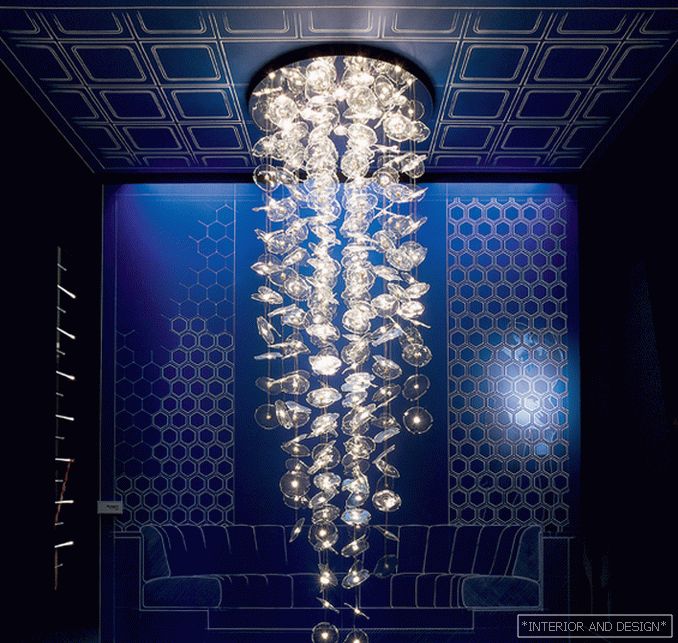 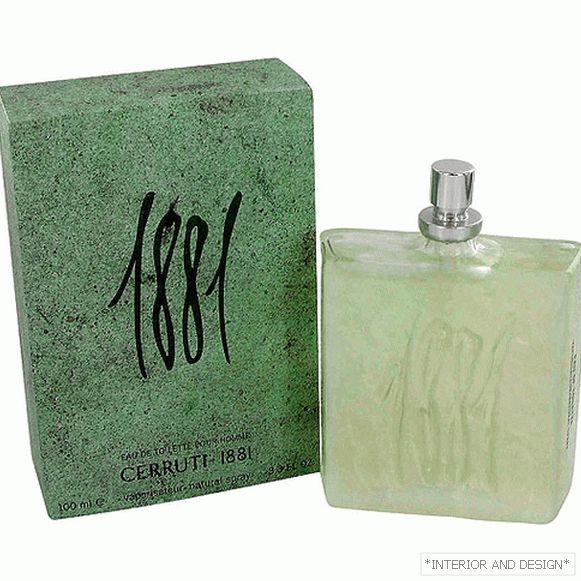 Device beds with their own hands