The interior of a Roman apartment designed by Carlo Peiza 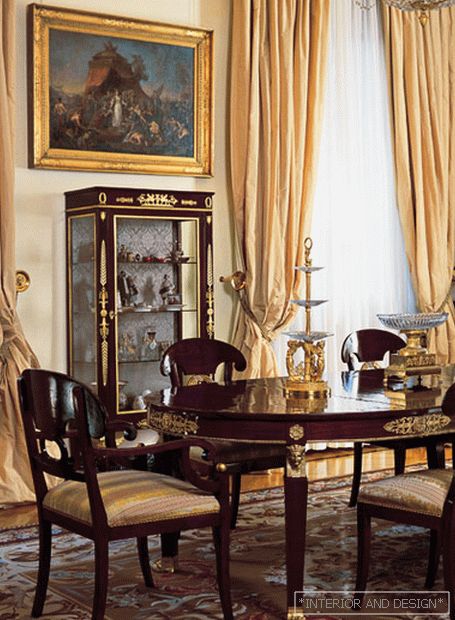 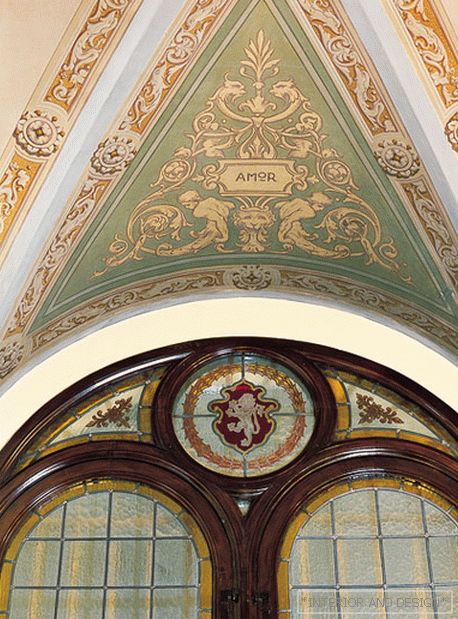 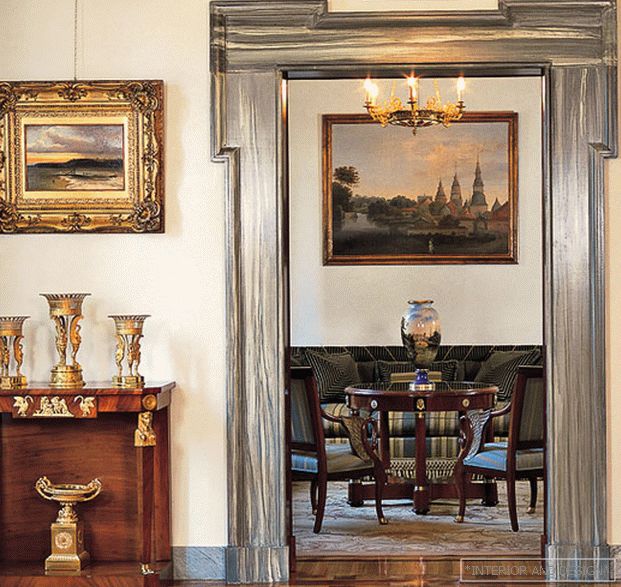 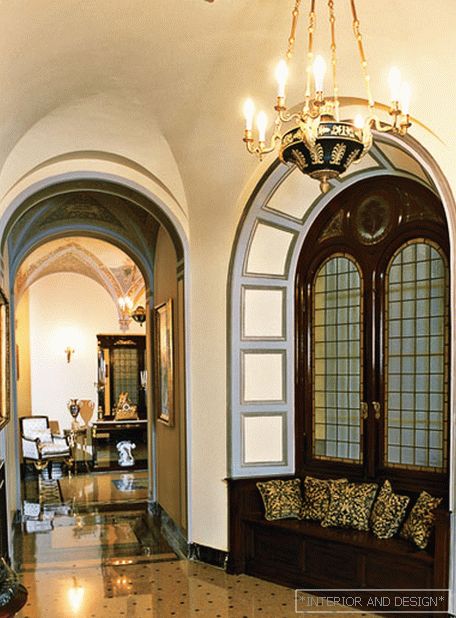 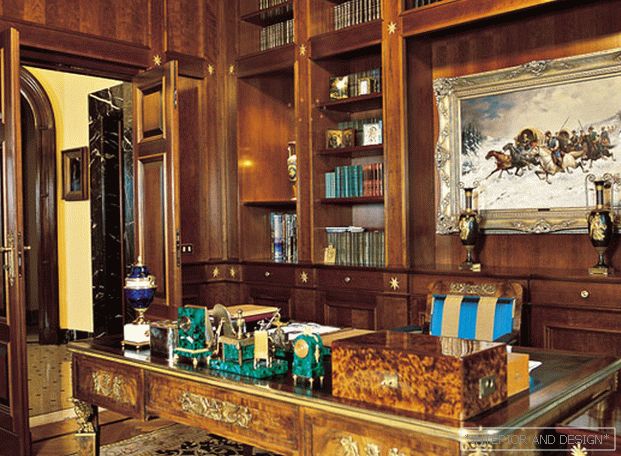 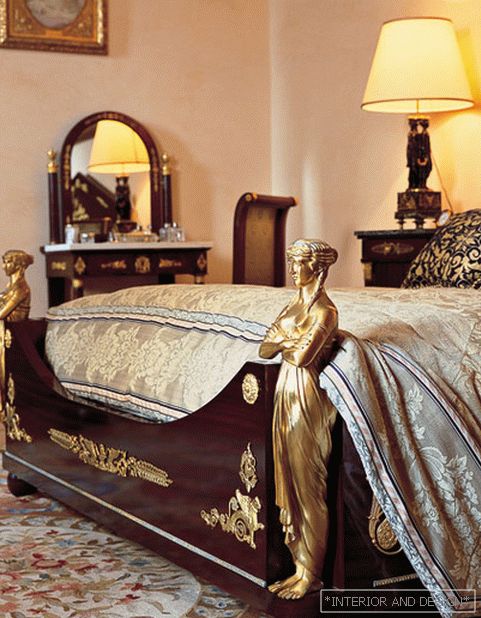 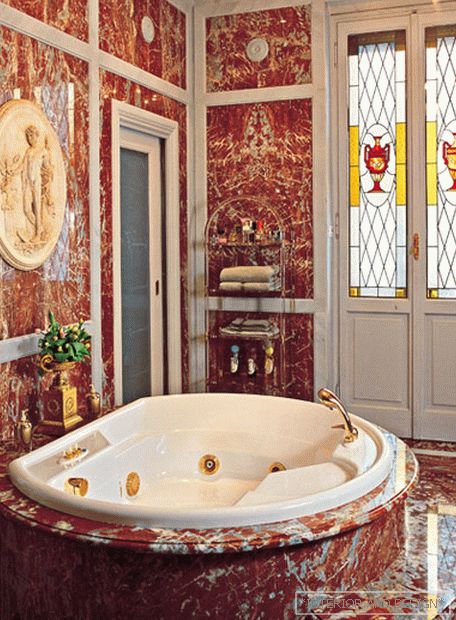 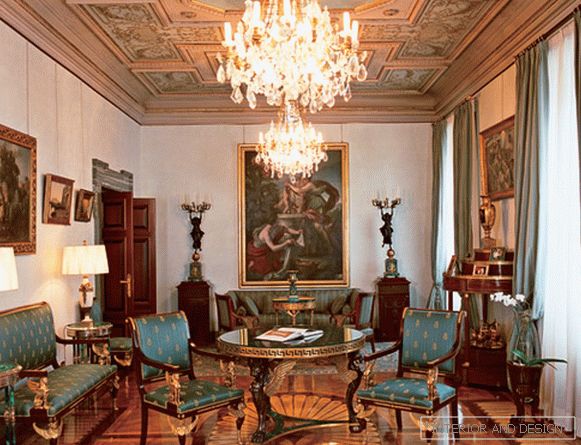 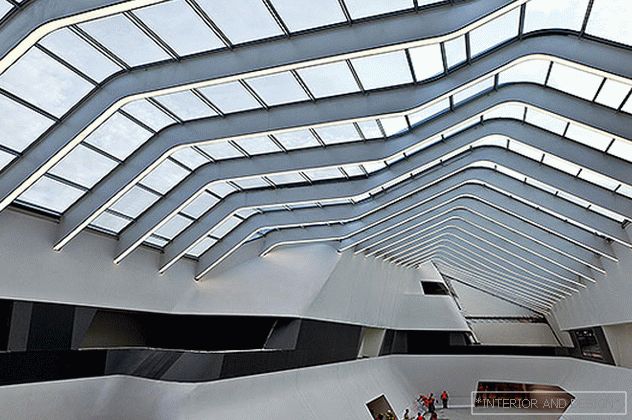 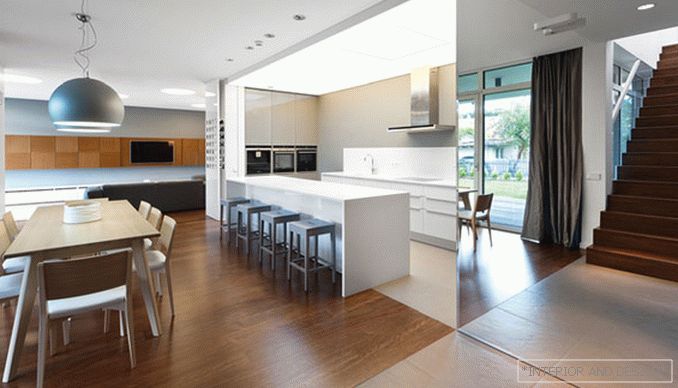 Four in the house 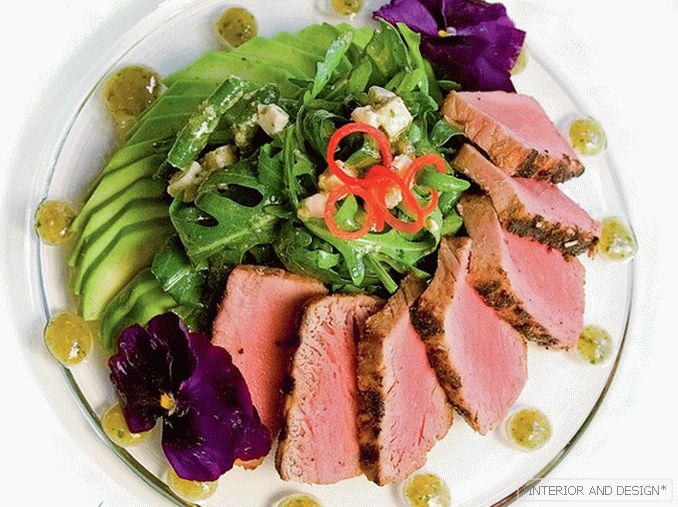 Motobur with his own hands