Rolex in venice: function and aesthetics

The Swiss watch brand Rolex is the official sponsor of the Venice Architecture Biennale. “Architectural design and watchmaking have a lot in common,” says Rolex PR director Arnaud Boetsh. “Both architects and watchmakers strive for marjage of ideal function and aesthetics. Both those and others cultivate the accuracy and perfection of the form. ”

Rolex was founded by Hans Wilsdorf in 1905. Over the past 50 years, new buildings of the company have always been treated as an important part of the Rolex image, they were designed by interesting architects, and the requirements for the quality of architecture were not lower than for the legendary Swiss watches. At the biennale in the gardens, Giardini Rolex presented two new buildings: a tower in Dallas (Texas, USA) - a project of Japanese architect Kengo Kuma and a building in Milan - a project Studio Albini.

The center of service and sales in Dallas in the area of ​​Harwood - a sample of fine minimalist architecture with a spectacular compositional reception. In the seven-story building, the floors between the floors are shifted like cards in a slightly shifted deck. Each element of the design reflects the original Kengo approach to space, shape, surface and volume. Milan building is also interesting in its own way. For the construction of a new repair and logistics center in Milan, Rolex management decided to adapt the building of the 1950s in the Port Roman area. However, the Foundation Studio Albini, which was entrusted with the design, proposed a more radical option. As a result, a magnificent sample of modern architecture appeared, reflecting the principles of the watch company. The main elements of the facades were blinds and mesh shields. 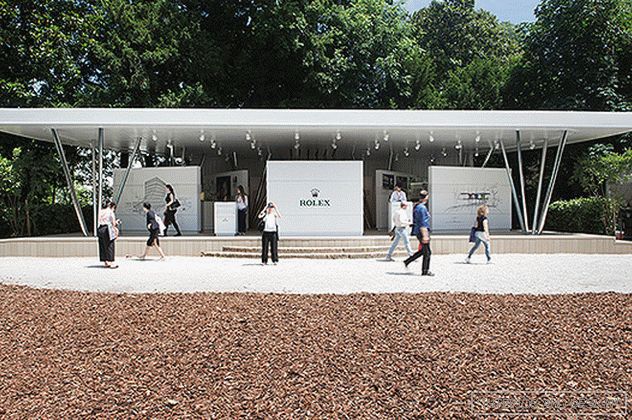 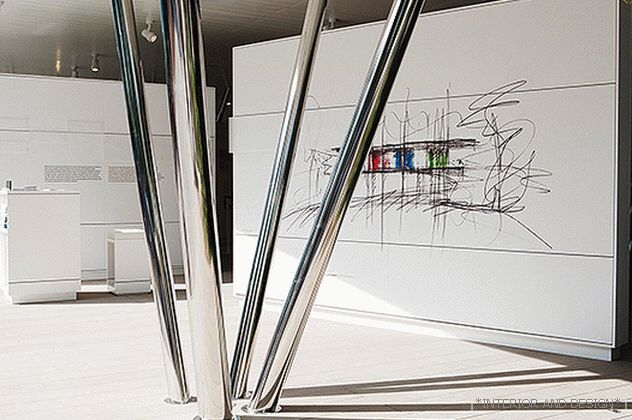 On the wall is a sketch of a building in Milan. 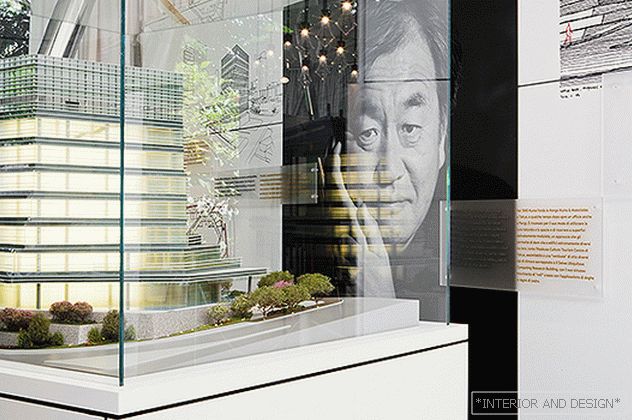 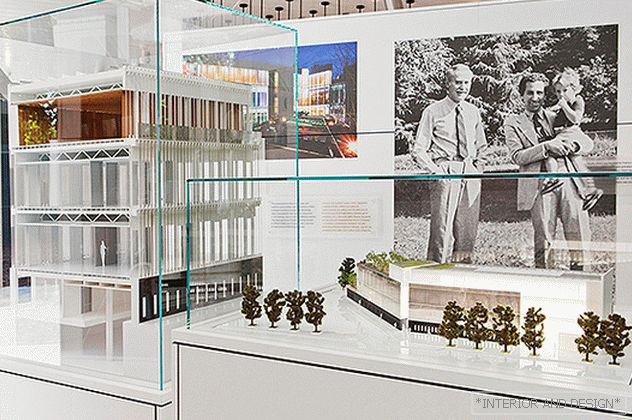 Model of the Rolex building in Milan, Studio Albini project. 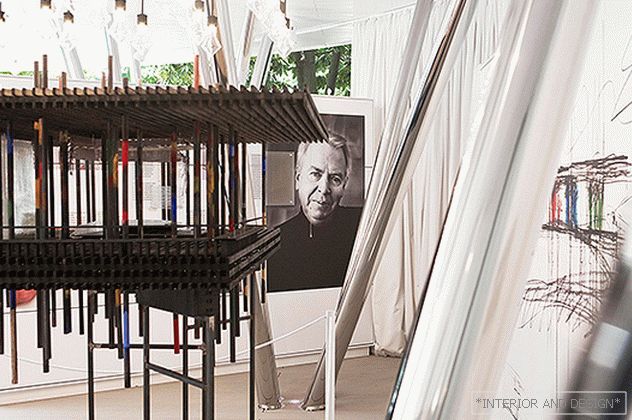 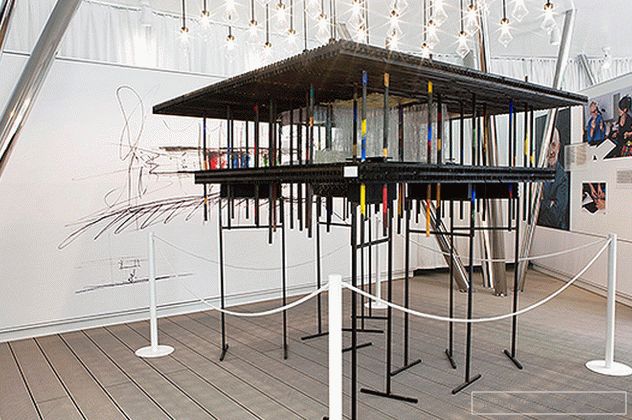 Rolex’s contribution to architecture is expressed not only in attracting the first names of the industry, but also in the Rolex maestro and protégé charity program that has existed since 2002. The essence of the program is that young professionals of seven different creative directions, including architecture, receive invaluable experience with a star. The opportunity to study, create and grow for a whole year under the guidance of a recognized master gives young talents an important impetus for career growth. 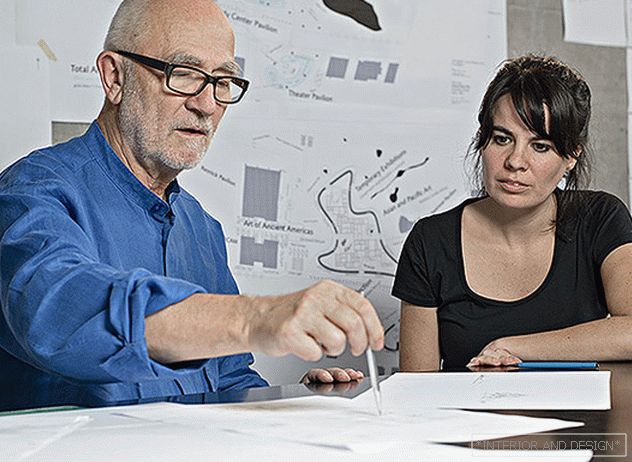 Last year, architect Peter Zumthor, who taught Gabral, was such a master. Over the years, Lord Norman Foster, Frank Gehry, Daniel Libeskind, Kazuo Sejima, Alvaro Siza became masters. In 2016-2017 The British architect David Chipperfield, known in the world for his intellectual, incredibly clean geometry, took over the baton. His track record includes the reconstruction of the Berlin Neues Museum, the Museum of the City of Mexico (Museo Júmex) and the Turner Contemporary Gallery, which was recently chosen as one of the symbols of the UK of the 21st century. David Chipperfield’s protege will be the young Swiss architect Simon Kretz. The young pro is confident that the year of work under Chipperfield will help him "rethink the methodology of architectural design." 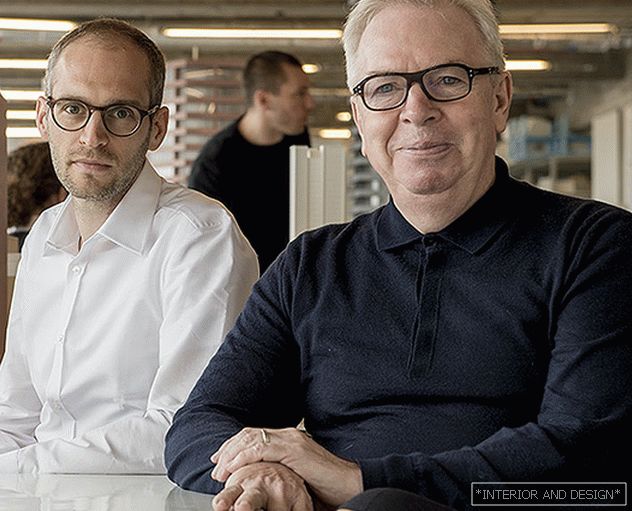 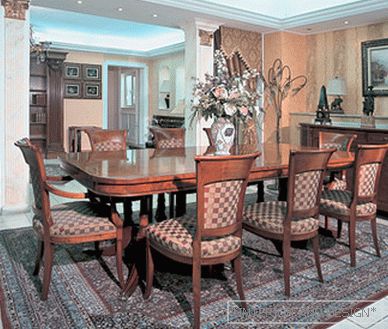 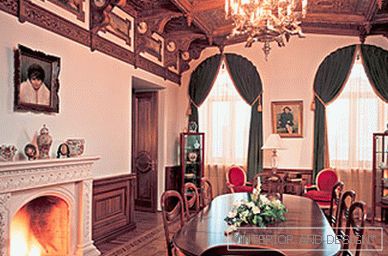 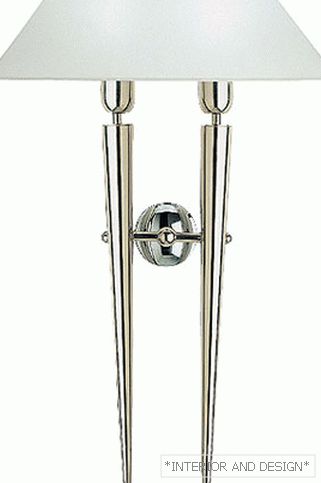 5 trips to the may holidays