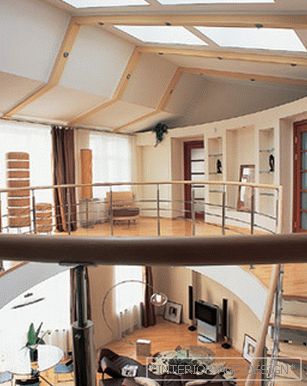 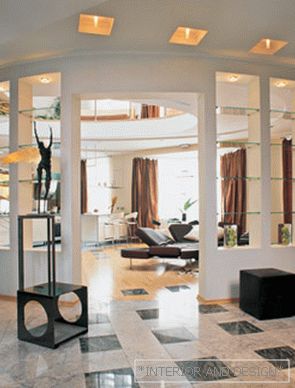 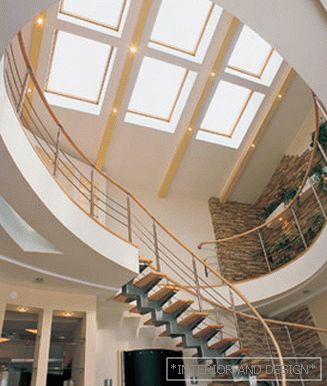 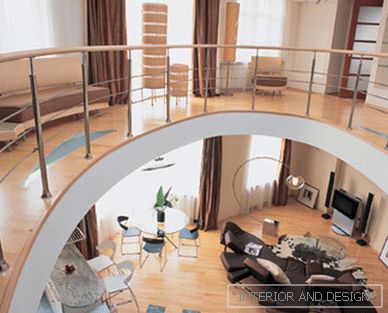 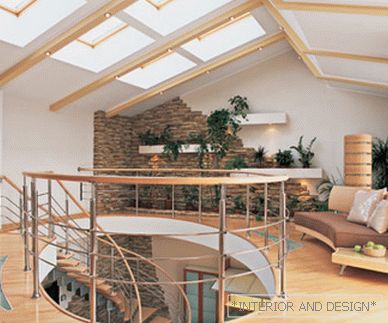 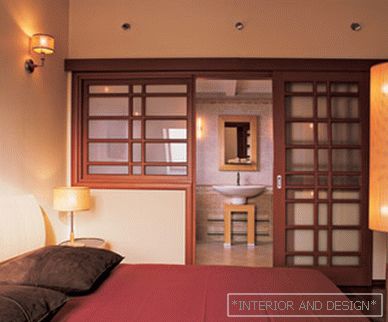 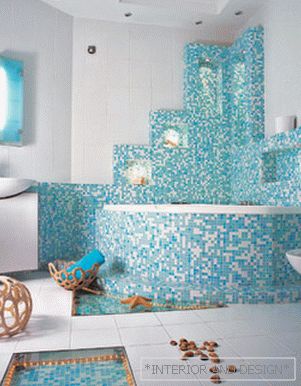 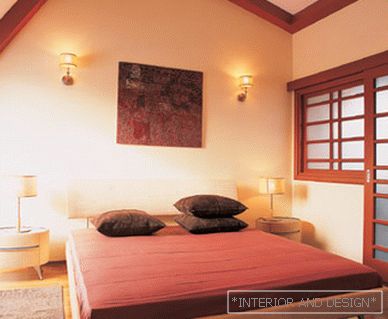 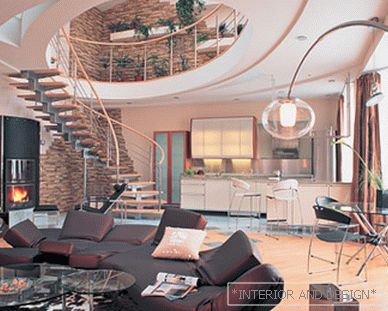 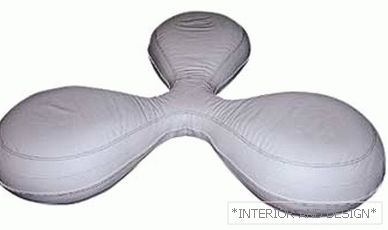 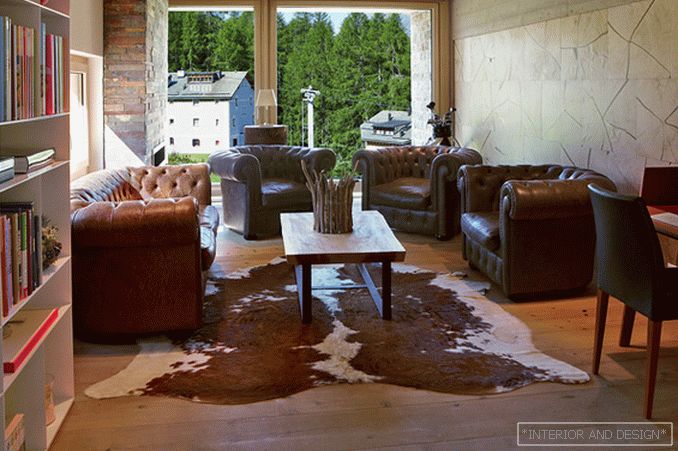 Above the mountains only 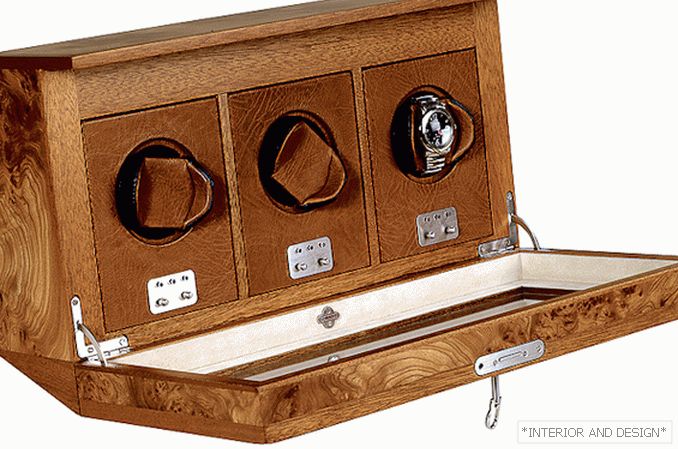 In the blooming garden

According to the pike order