The Abu Dhabi Louvre, designed by Jean Nouvel, was originally planned to open in 2012, but the dates were repeatedly postponed. Finally, the construction has come to an end and the museum is ready to receive the first visitors. The opening is scheduled for November 11, 2017 - 10 years after the start of work on the project.

Located on the artificially created island of Saadiyat in the Persian Gulf, the museum is located between land and sea. And it is not a separate building, but rather an area consisting of blocks and galleries. The whole composition is united by an openwork roof - the architectural dominant of the project. The eight-layer dome protects from the sun, but misses some of the rays, scattering glare on the walls and floor. 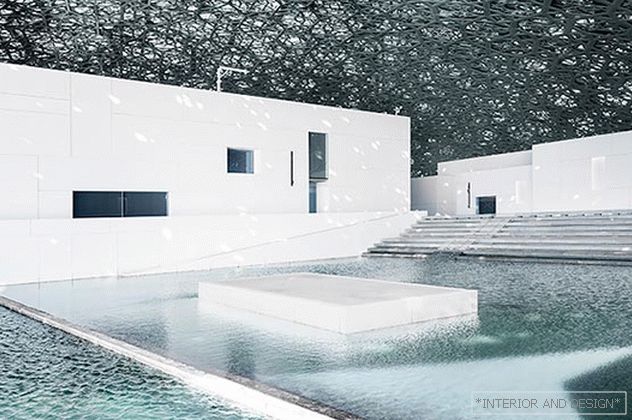 The new museum is not exactly a branch of the Louvre in Paris, but is more than closely associated with it. According to the agreements signed by the government of France and the United Arab Emirates in 2007, the project in Abu Dhabi received the right to be called the Louvre for 30 years. In addition, French experts assist him in the formation of the collection and training of employees. And most importantly - 13 national museums of France will provide the Louvre of Abu Dhabi with 300 works of art for rent for 10 years. Among them are the works of Leonardo da Vinci, Van Gogh, Monet, Picasso, Yves Klein and much more. Exhibits from the Louvre, the Pompidou Center, Versailles, the Museum d'Orsay can be seen in 23 galleries with a permanent collection - 700 objects from the museums of the United Arab Emirates.

Shortly after the opening, on December 21, 2017, the exhibition “From one Louvre to another: opening of the museum for all” starts. 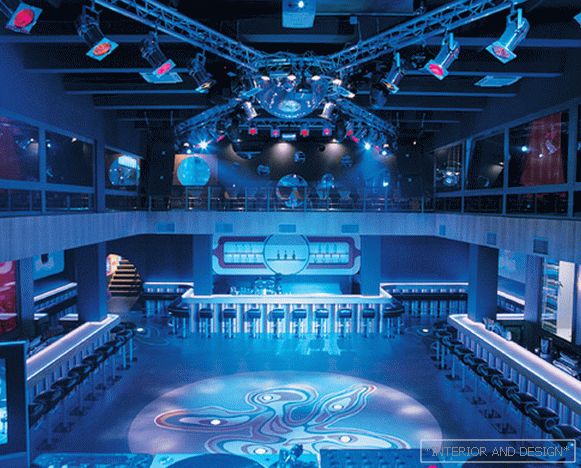 Design on the guard of rock and roll 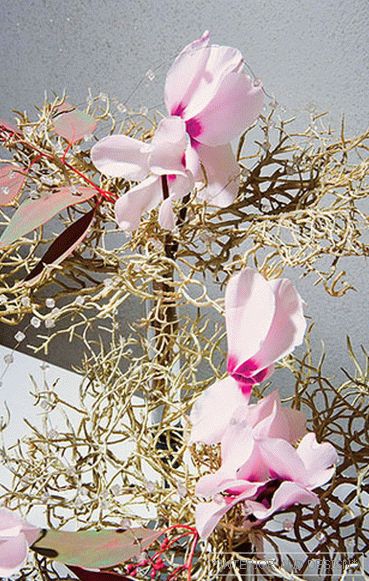 Is there life on mars